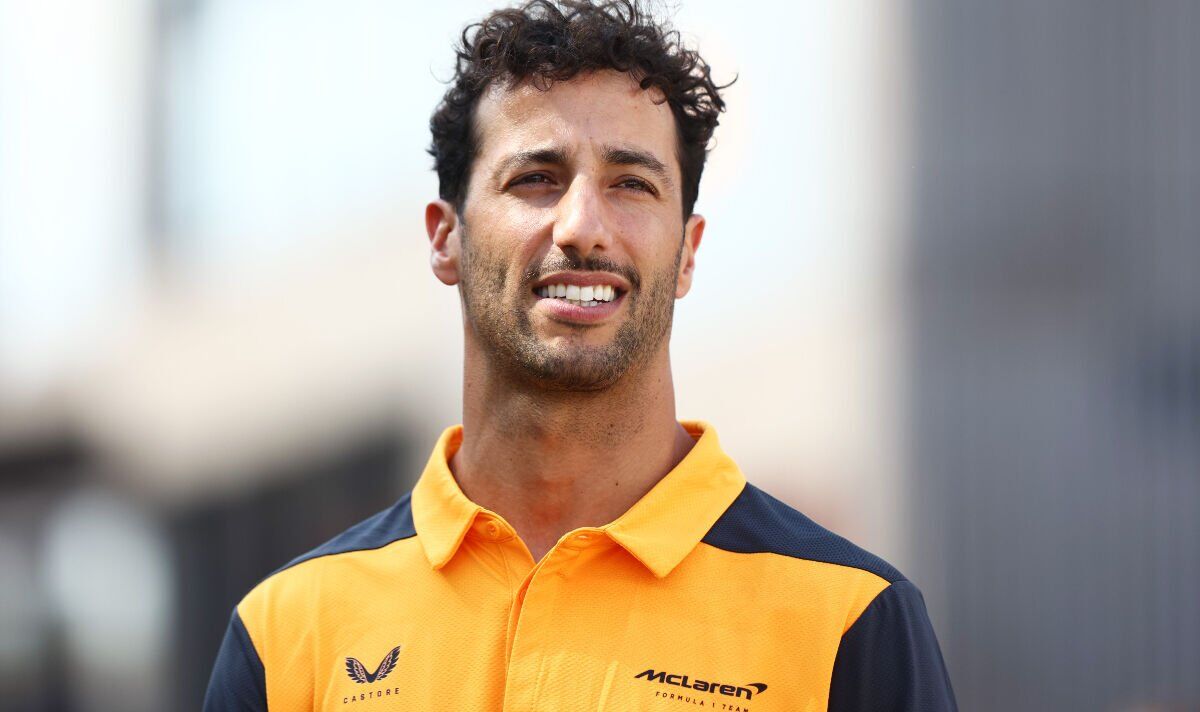 McLaren are set to pay off Daniel Ricciardo to end his contract after the team agreed a deal to sign up Oscar Piastri for the 2023 season, according to reports. The Woking-based F1 team have made the ruthless decision to replace the eight-time race winner after a disappointing campaign.

Ricciardo signed an £11m-a-year basic salary package which was due to run until the end of the 2023 season after replacing Carlos Sainz for the 2021 campaign. But reports suggest the 32-year-old is set to receive a lucrative pay-off to end his two-season stint with the British manufacturer, with Piastri set to take the place of his compatriot.

Autosport claim that McLaren have signed Piastri initially on a reserve driver deal for 2023, with the plan to upgrade the 21-year-old to a seat that puts him on the grid next year. However, that could depend on when they eventually agree a package for Ricciardo to depart.

Ricciardo and McLaren are now set to open talks over a pay-off that will see the former Red Bull star pocket a ‘substantial’ sum, with McLaren needing to convince Ricciardo to tear up the remaining year of his deal.

Ricciardo has been consistently outperformed by his team-mate Lando Norris this season. The Brit currently has 76 points this campaign after finishing 7th in Hungary – 57 more than Ricciardo has managed so far.

The Australian has been defiant in recent weeks about his future and issued a public statement confirming his intention to see out his current deal, which many took as a stand to CEO Zak Brown, who has been non-committal about Ricciardo’s chances of staying with the team for the long-term.

It is believed he has no interest in moving into Formula E, where McLaren recently launched a team. With four teams reportedly making an approach for his services ahead of next season, the battle is on to sign up Ricciardo for 2023.

Piastri looks set to partner Norris in the youngest driver line-up on the grid after the 2021 Formula 2 champion refuted suggestions he would be racing for his current team Alpine next year.

Just hours after the Enstone team released a statement confirming he would replace Fernando Alonso – who is joining Aston Martin – the young Australian reserve driver stunned F1 into silence by claiming he had not signed a deal with his team.

“This is wrong and I have not signed a contract with Alpine for 2023. I will not be driving for Alpine next year,” Piastri tweeted on Monday.

Alpine team principal Otmar Szafnauer claims that their contract agreement is “watertight” with Piastri and it is feasible that it could take a legal battle to resolve the issue before the start of next season.