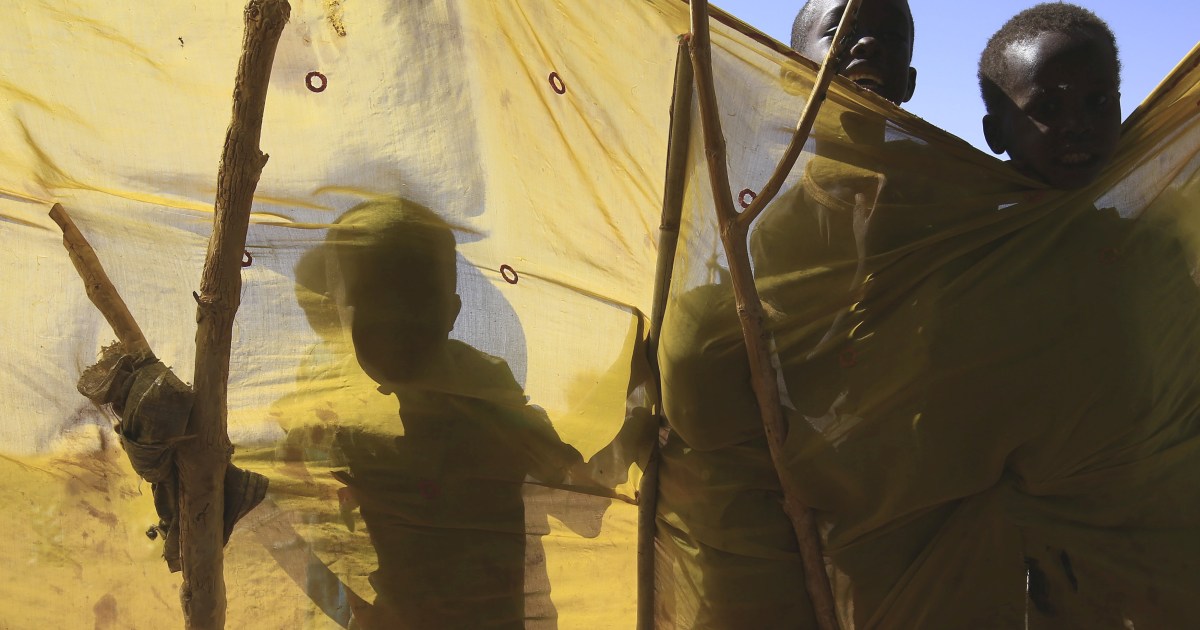 Violence in western Sudan this month alone has displaced more than 84,000 people, doubling the number of those driven from their homes so far this year, according to UN reports.

Aid workers fear a displacement crisis akin to the one triggered by the conflict in Darfur in the early 2000s.

Violence in Darfur escalated after 2003 as Sudan’s government enlisted the help of Arab tribal militias commonly known as Janjaweed – later formalised as the Popular Defence Forces – to put down a rebellion by mostly African agriculturalists who felt they were being treated unfairly by Khartoum.

At least 2.5 million people were displaced and 300,000 were killed in the violence. The government denied arming and supporting the Janjaweed and using them against the tribal rebels.

A peacekeeping force mandated by a 2020 peace agreement has yet to be deployed widely. Finance minister and rebel group leader Jibril Ibrahim said raising money to implement the agreement has been difficult.

June violence included fighting in the Kulbus locality in West Darfur, where 125 people were killed and 50,000 displaced when Arab militias attacked villages belonging to the Gimir tribe.

“Before we finish responding to one emergency or major attack, another two have already happened,” said Will Carter of the Norwegian Refugee Council. “So far, nothing is averting this from becoming a new large-scale displacement emergency.”

In South Kordofan state, home to a separate long-term civil conflict, fighting this month between the Hawazma and Kenana tribes in Abu Jubayhah killed 19 and displaced 15,150 after more than 4,000 homes were burned, said UNOCHA.

In a statement on Wednesday, Human Rights Watch said Sudan’s transitional government and military rulers who seized power in October failed to provide adequate protection after international peacekeepers left in 2021 or to address underlying causes of the conflict, including land and resource disputes.

General Mohamed Hamdan Dagalo, whose Rapid Support Forces emerged out of the Janjaweed, and who is the deputy leader of Sudan’s ruling council, visited West Darfur this week, calling for an end to the fighting and promising to donate health and schooling facilities.

Such attacks come as the country remains mired in a wider crisis following an October military coup. The takeover upended Sudan’s transition to democracy after a popular uprising forced the removal of longtime President Omar al-Bashir in April 2019.

The violence has raised questions over whether Sudanese military leaders are capable of bringing security to Darfur.

In 2020, the UN Security Council ended its peacekeeping mission there. Local aid workers have now called on the UN to redeploy peacekeepers to the region amid a surge in tribal violence.

Al-Bashir, who has been in prison in Khartoum since he was overthrown in 2019, was indicted more than 10 years ago by the International Criminal Court for genocide and crimes against humanity perpetrated in Darfur.