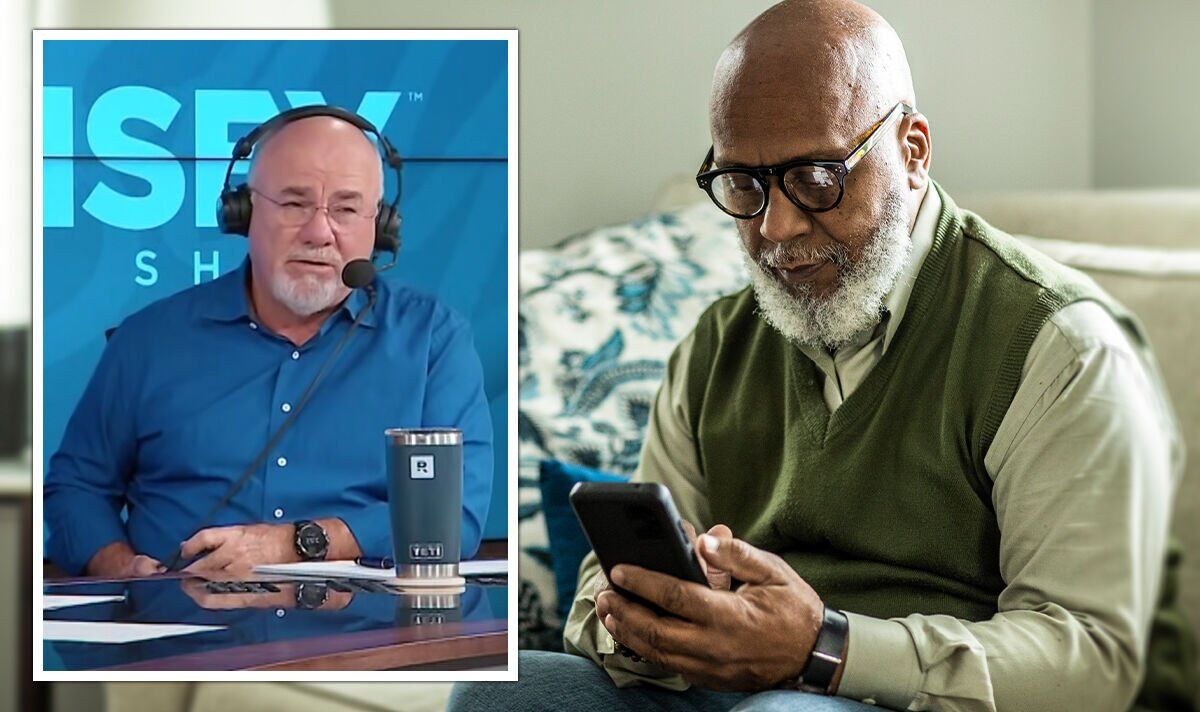 Dave Ramsey suggests how pensioner with £26,000 can get by in retirement

Mr Ramsey suggested a five-year plan to Jon if he wanted to be able to get by as he gets older.

The money expert had two goals for Jon.