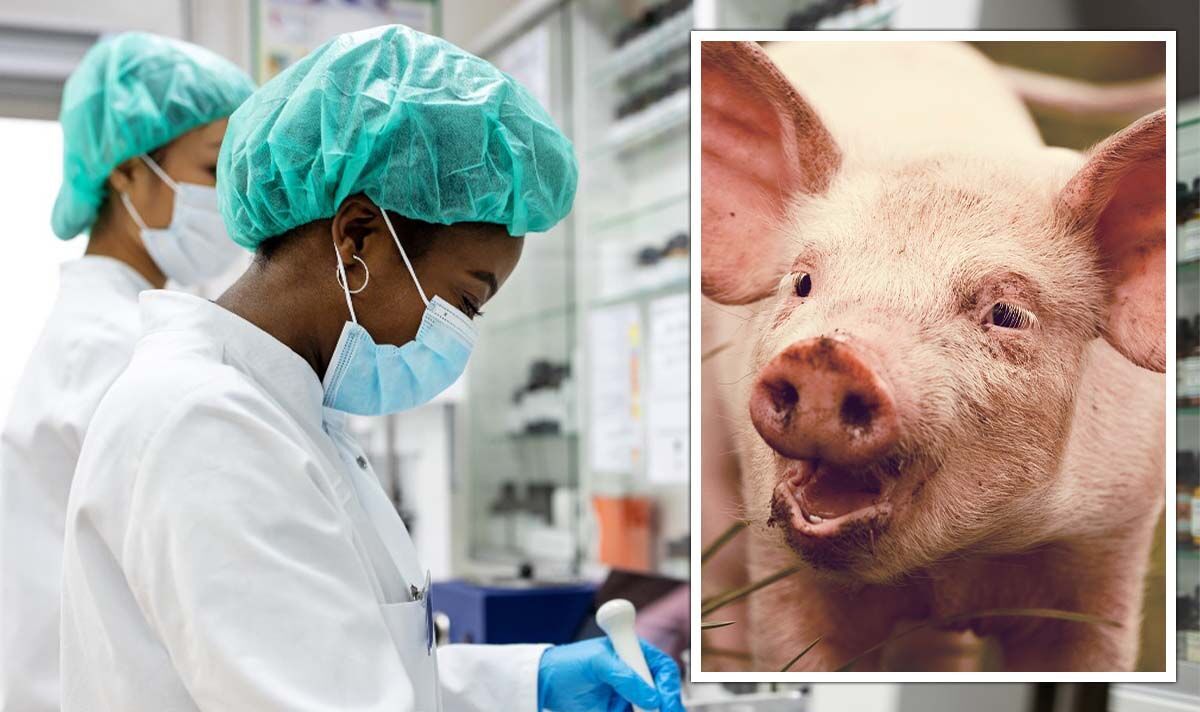 An hour after the pigs’ hearts stopped, Yale scientists were able to bring its organs back to life, effectively reversing the process of organ failure after the heart stops beating. Experts have hailed this breakthrough, noting that it could revolutionise transplantation processes, giving doctors more time to harvest organs. This study could also one day help treat patients with severe injuries to their organs.

One hour after inducing a cardiac arrest, the dead pig was connected to a machine called OrganEx, which pumped a cocktail of 13 compounds into the body.

Six hours later, this machine helped the organs, including the heart, recover to the point of being almost as good as new.

An NHS Blood and Transplant spokesperson hailed the research, adding that it had “potentially far-reaching applications”.

When a person or animal dies, their organs fail one by one as the oxygen levels plummet after the heart stops sending fresh blood.

Dr David Andrijevic, an associate research scientist in neuroscience at Yale School of Medicine and co-lead author of the study said: “All cells do not die immediately, there is a more protracted series of events.

“[OrganEx] is a process in which you can intervene, stop and restore some cellular function.”

Dr Zvonimir Vrselja, a co-author, added: “Under the microscope, it was difficult to tell the difference between a healthy organ and one which had been treated with OrganEx technology after death.”

The researchers note that while the machine could revive organs, it could not bring the pig back to life, as there was no electrical activity in the brain.

The breakthrough builds on a previous 2019 study where a smaller version of this technology, known as BrainEx, was able to repair neurons in pig brains, although once again no electrical activity was found.