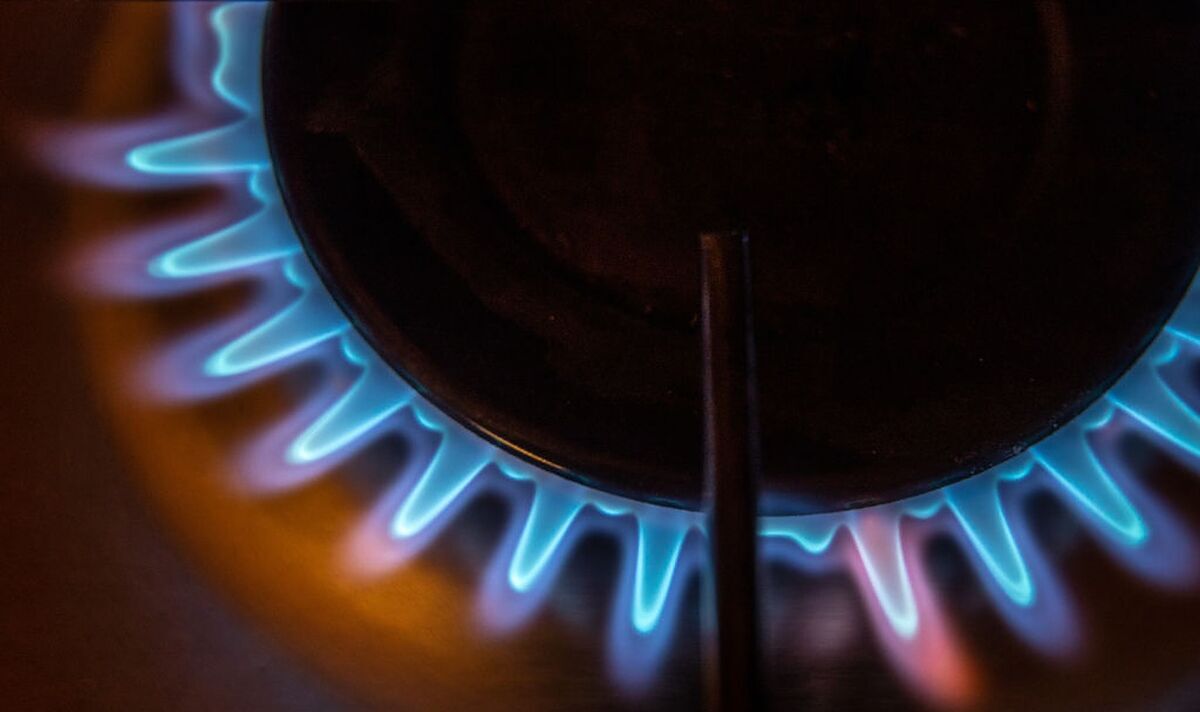 Shutting down the so-called interconnector pipelines to the Netherlands and Belgium could be an early emergency measure that could be taken. It could be part of a four stage plan which could also include rationing gas to industrial units and asking households to reduce consumption, according to The Financial Times.

The plan is due to be stress tested in September and the National Grid has said the exercise will take into account the threat from Russia.

However, European gas companies criticised the plan claiming that it would undermine international cooperation against Russia’s invasion of Ukraine.

They also warned that it could help make the energy crisis on the continent even worse.

Germany and the Netherlands have already triggered their own emergency plans after Russia reduced gas supplies to Europe.

The move has sparked fears of a looming shortage.

European countries are working to refill storage sites in preparation for the winter when demand is higher.

It is a process that is threatened by a surge in demand for liquefied natural gas cargoes from Asia.