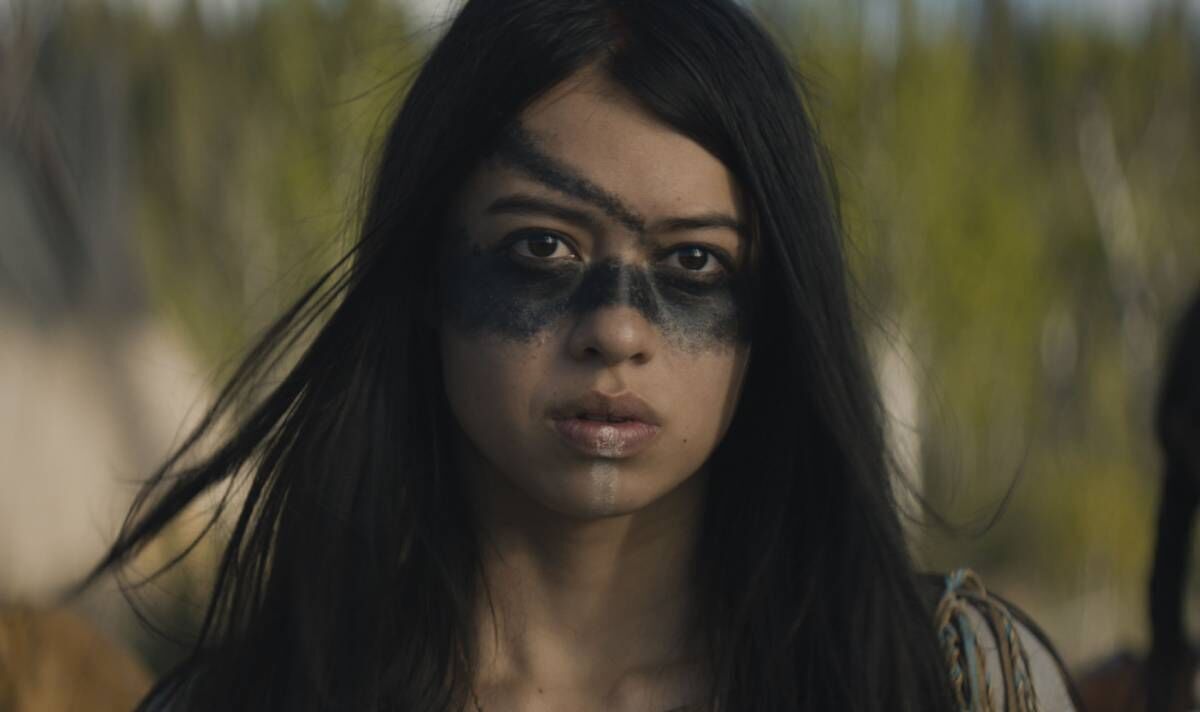 Disney Plus’ Prey review: ‘most effective Predator flick since the first one”

Desperate to become a hunter, she has retooled her foraging axe as a sort of boomerang tomahawk which she can return to her hand with a leather rope. While the menfolk scoff, she notices something is afoot when a cougar runs off before devouring its prey.

Soon humankind will experience first contact with a Predator, the dreadlocked, alien, big-game hunters who will go on to torment Arnie two-and-a-half centuries later.

Here his tech isn’t quite so developed. He has that invisibility cloak, but his helmet looks like a skull and his main weapons are a sword, crossbow and retractable claws.

Cleverly, Trachtenberg only reveals this new design halfway through the film, tempting us with scary blood-splattered glimpses.

Older viewers may miss Arnie’s quips but it’s still the most effective Predator flick since that first one.