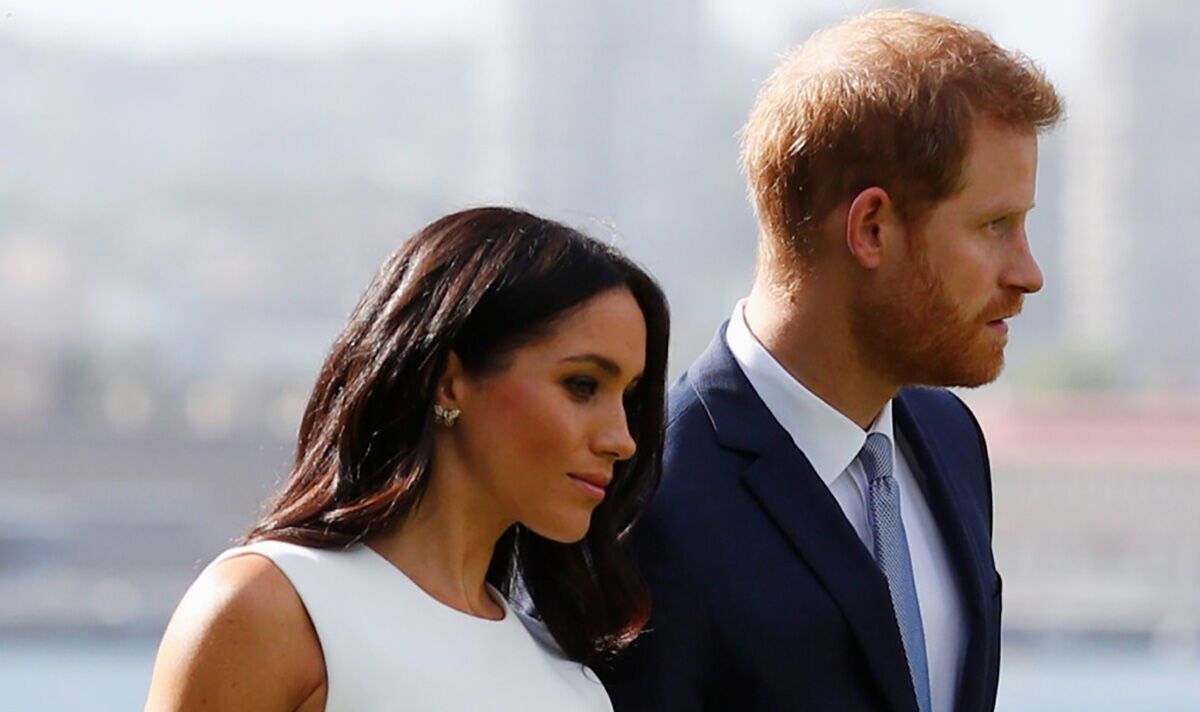 The Duke of Sussex’s book has “backfired” for Harry and Meghan, as well as leaving “divisions” in their camp, a royal commentator has claimed.

Speaking to Dan Wootton on GB News, Nile Gardiner said: “I think the British public have turned Harry really into a pariah, as a result of this very nasty book.”

He added: “Also, in the United States as well, the popularity of Harry and Meghan has fallen significantly.

“I do think Harry and Meghan definitely underestimated the level of backlash there was going to be.”

He described the book as a “disaster”, particularly in terms of the “image” of Meghan and Harry.

READ MORE: Prince Harry tipped to skip King’s coronation to take up commentating deal in US

They moved with their young son Archie, who was less than a year old at the time, and welcomed their second child, a daughter named Lilibet, in June 2021.