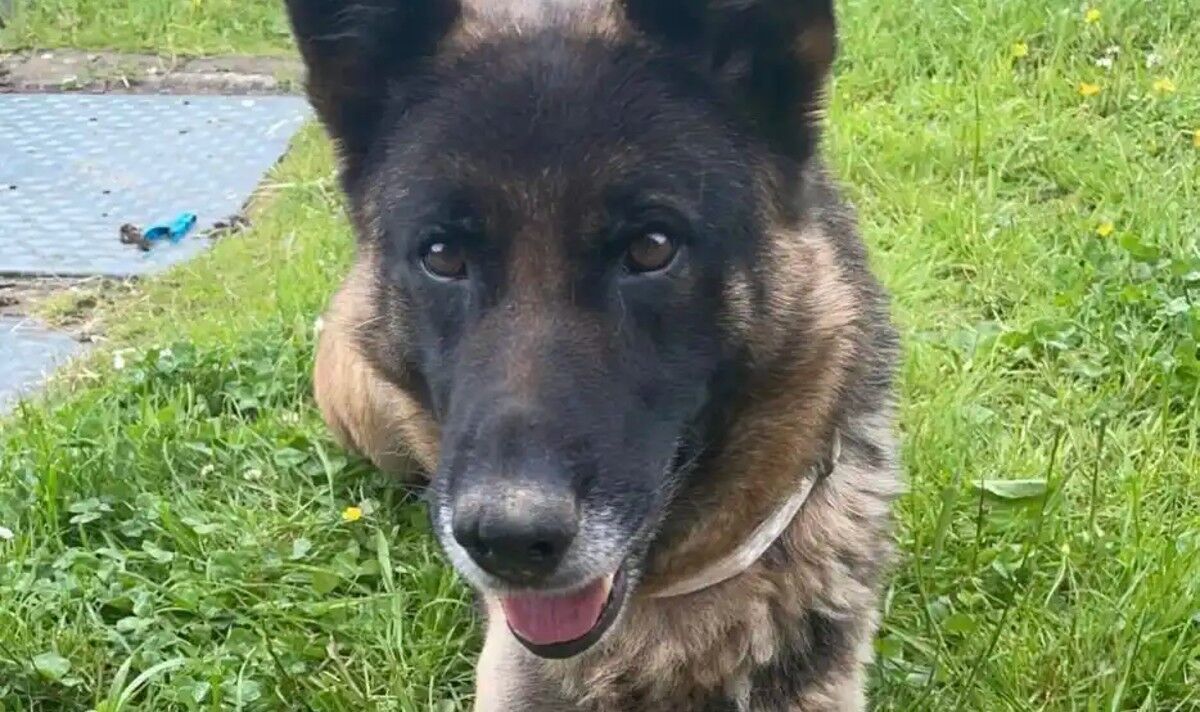 Abbie ended up in a pound in Northern Ireland due to her owner’s ill health. The eight-year-old German Shepherd was branded “undesirable” as she did not get on with other dogs and was due to be put down when animal rehoming organisation Friends of Rescue stepped in to give her a second chance.

Abbie is now being fostered where she has been the “perfect house guest” as she waits for a loving forever home.

Danielle Magee, of Friends of Rescue, told Belfast Live: “We couldn’t understand how Abbie was ‘undesirable’ as her notes said.

“We decided she deserved another chance and we took her out of the pound and placed her in foster care to see exactly what she was like and she has been the perfect house guest.

“She’s not keen on other dogs and that’s simply because she has not been socialised with them, and many dogs can be like that.

“And she doesn’t like cats. That’s not unusual either but it shouldn’t be a death sentence.

“We know there are many families who would love a dog like Abbie as their only pet and having been with us for about two months, we can confirm she is a total sweetheart with people and she is ready to find her forever home.

“We think Abbie has been a one-person dog in her previous life and she has really blossomed in her foster home.

“Her assessment in foster showed us just how ridiculous it was to have her placed at threat of being put to sleep.

“She does not mix well with other dogs but she has so much to give her new family.

“She is intelligent, beautiful and loving and she still has many good years to live.

“Now we just need to find the right match to allow her to have the best home and the best chance of a lovely life again, to bond with a new family and feel the love.”

Abbie’s ideal home would be one where she is the only pet.

She could live with children over the age of 12.

Ms Magee added: “Abbie is a happy and friendly girl who loves humans and she is seeking a home where she is the only pet.

“She is also pretty agile for an older lady so your garden must be very secure.

“Because of her strength we believe she is best suited to live with children aged 12+ who are dog savvy, because although she is gentle, she is pretty big and jumps up for cuddles.

“She is a strong girl on the lead, has clearly never been trained before or socialised well and she needs to be the only pet.

“We believe she would thrive with a family with German Shepherd or similar breed experience although it’s not essential and she’d be best suited to an active family with no long working hours.”