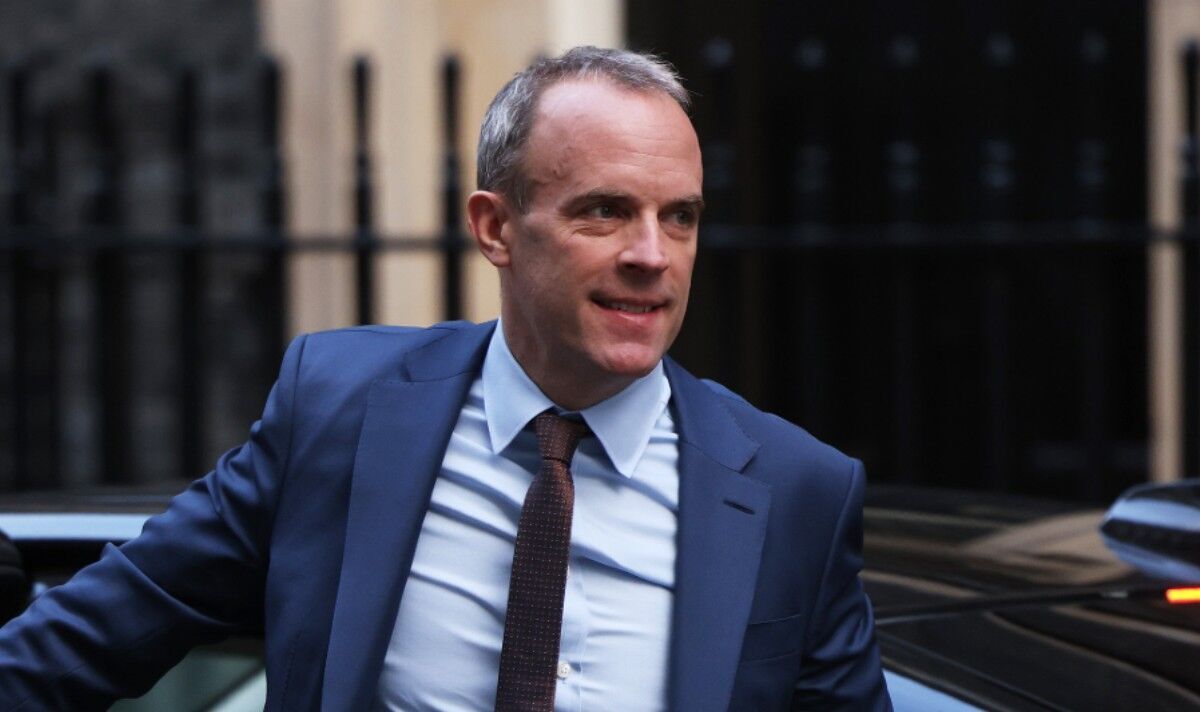 A further complaint has been brought against Dominic Raab, taking the total number of complaints against the Deputy Prime Minister to three.

The complaint came from the Department for Exiting the European Union.

They said it was received by the Cabinet Office on November 23th.