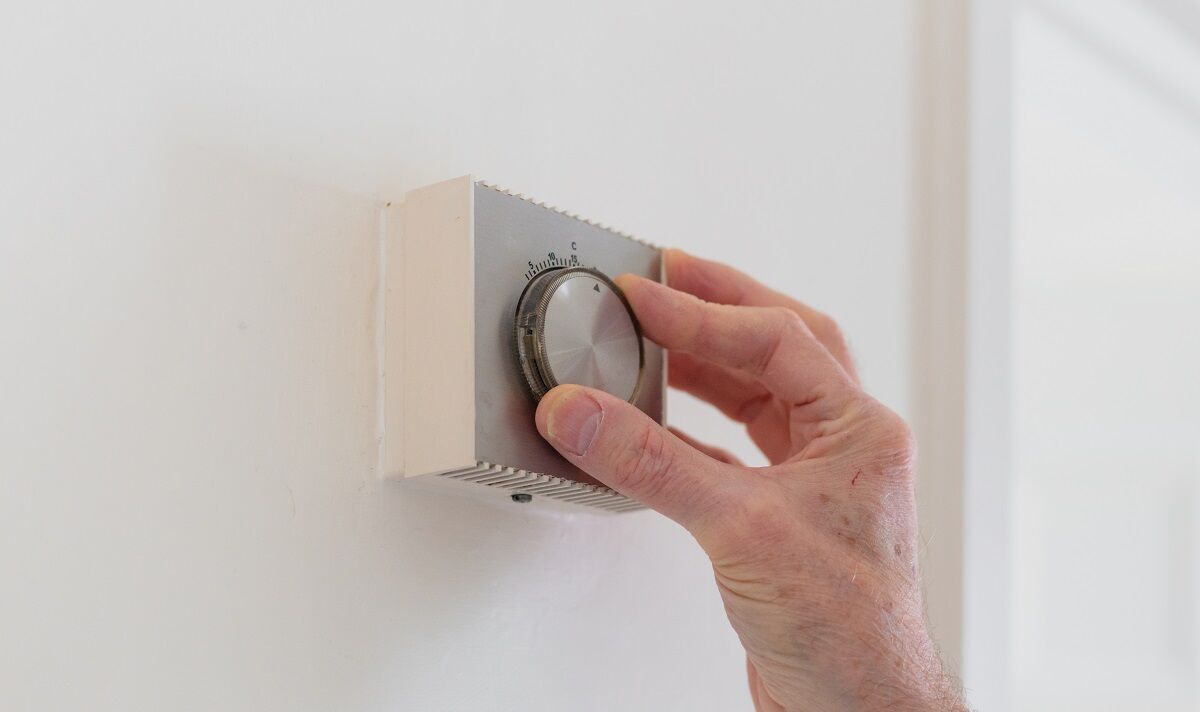 The warning came after four adverts were banned for misleadingly suggesting they could provide cheaper heating than gas.

InstaHeat, Keilini, Heater Pro and Heater Pro X said they offered a more economical option to gas central heating and could rapidly warm a room. The regulator said the claims were “inaccurate”.

An advert for the Keilini heater, which typically sells for £50, said: “This new type of ceramic heater has incredible efficiency. Almost no energy is wasted. This is not only good for the environment but also good for your wallet. It heats every area in your room in 60 seconds. No other comparable heating device is as efficient.”

None of the advertisers responded to queries from the Advertising Standards Authority.

The Energy Saving Trust said gas is currently cheaper than electricity and it is more efficient to heat a room with one radiator than with a plug-in mini-heater.

The ASA watchdog said: “We’ve banned all these ads and we’ll be keeping a close eye on claims around how consumers can save money on their bills, especially heating. We’ll be taking compliance action to ensure consumers are protected and that ads which don’t comply are removed.”