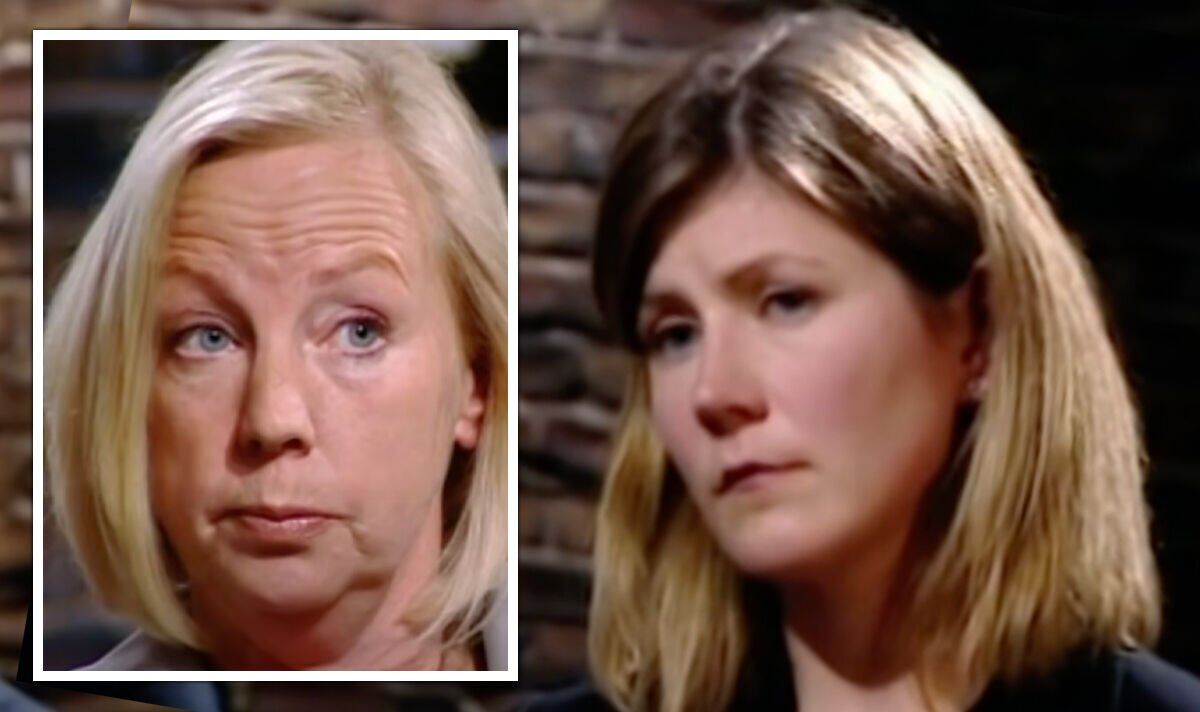 Helen Woolridge and Polly Marsh entered the Den in 2007 seeking £100,000 for 15 percent of their business, Cuddledry. Cuddledry is a hooded ‘apron’ towel which makes it easier and safer for parents to get babies out of the bath.

The Dragons’ thought that the pair had over valued their company based on the figures they had given.

Peter Jones said: “You’re not the first, and you won’t be the last people that come into the Den and overvalue your business.

“For me, what you have done is you’ve made the most convincing presentation based on inaccurate financial forecasts that I’ve ever seen.

Deborah Meaden thought it was “really disappointing” that their numbers were incorrect, but she could still see something in the business.

Helen and Polly were not prepared to give away that much equity so they walked away from the offers received.

However 16 years later, Cuddledry has a range of more than 40 products and designs and turns over more than half a million annually.

The Cuddledry hands free towel is made from eco-friendly bamboo fibres and has consistently sold successfully as a ‘new baby essential’ through Boots and John Lewis.

Even though they walked away from the financial backing they had hoped for, the time spent on the BBC show was invaluable, they explained to The Sun Online.

Helen said: “It was fantastic, it was brilliant doing it with Polly. It was the most amazing opportunity to get advice from those incredible business people and we viewed it as that.

“We learned so much during that time. We still say a lot of the things the Dragons said to us on a daily basis just to keep us on track.

“Even though we didn’t take the investments that were offered, it taught us so much that I think it has been absolutely key to the success of the business.”

As they left the Dragon’s Den set in 2007 after turning down two investment offers, investor Peter Jones was seen shaking his head in shock.

Deborah Meaden thought it was a “real shame” that the duo had passed on this opportunity.

James Can agreed stating he can imagine walking into a shop and seeing a whole section just for their baby products.

Although it was tempting to take the offers they got, Helen and Polly had previously agreed they wouldn’t give up more shares than they were comfortable with – they were willing to go up to 35 percent.

Despite not leaving with any investment, many entrepreneurs have gone on to do great things with their products.

For example, Tangle Teezer, a hairbrush company, is now worth £200million. Rob’s rejection has also been one of the biggest success stories in the show’s history.

Dragons’ Den is available to watch on BBC iPlayer.