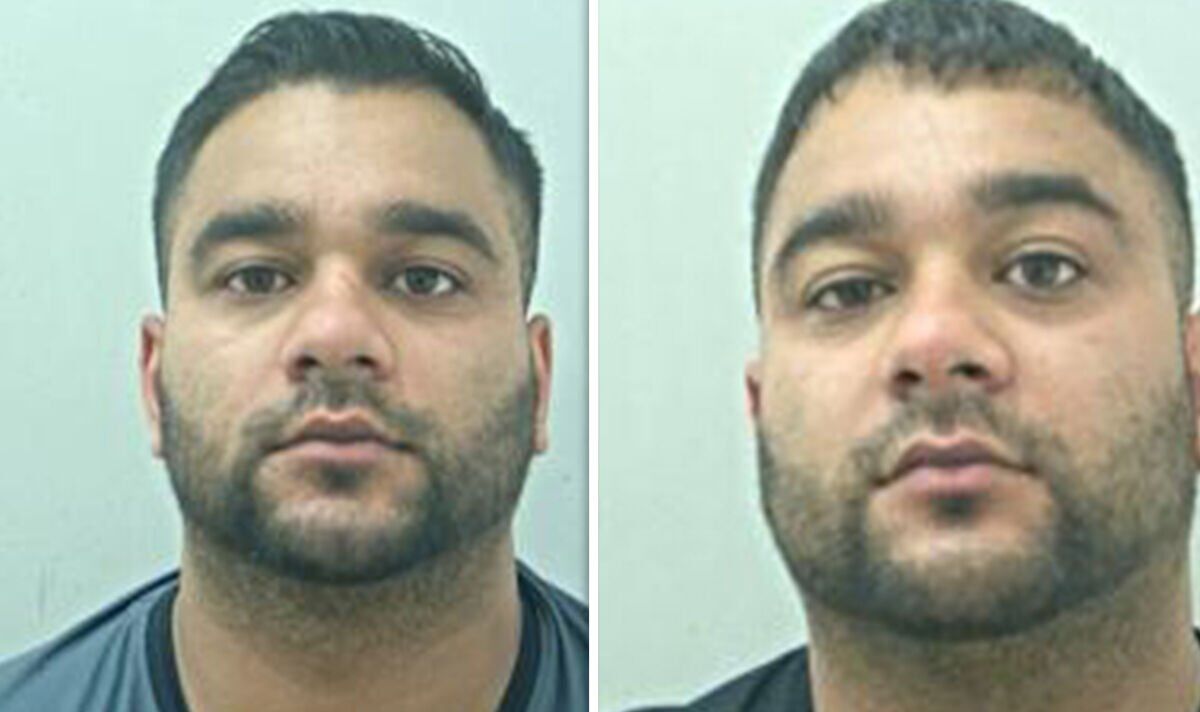 Twin brothers who thought their huge drug empire was “untouchable” saw their criminal enterprise collapse – after a badly driven Ford Fiesta was pulled over.

Rohail and Sohail Khan sourced bulk amounts of drugs and cut, bagged and supplied the product, with the assistance of Sohail’s girlfriend, Jade Mendes.

The 27-year-old brothers were snagged when Rohail was the passenger in a Ford Fiesta, which was stopped after concerns were raised about the manner in which it was being driven.

The presence of drugs was detected inside the car by a police dog, and officers found 10 wraps of cocaine.

Rohail, who was also found in possession of around £500 cash and a mobile phone, was arrested on suspicion of possession with intent to supply cocaine at the scene in Nelson, Lancashire.

Examination of that mobile phone revealed messages detailing arrangements for the purchasing of bulk wholesale amounts of drugs, as well as packaging the drugs and supplying them. Sohail’s name was mentioned within those messages as also being involved in the supply of drugs, Lancs Live reports.

Some months later – in July last year – a warrant was executed at the home of Mendes in Burnley, Lancashire, and £8,942 in cash was recovered, as well as drug packaging and two mobile phones.

A mobile phone found under her bed was linked back to Sohail, with calls being diverted to another phone belonging to Sohail if they were not answered. The majority of those calls lasted less than 30 seconds. From July 21 to July 28, 10,283 calls were diverted to Sohail’s phone.

Between February 2019 and September 2022, four different mobile telephone numbers were attributed to Sohail. All these numbers had contact with Mendes, discussing packaging, preparing drugs, holding drugs, topping up drugs line and supplying drugs.

Enquiries revealed that Mendes packaged, prepared and stored drugs and money for the Organised Crime Gang (OCG) and controlled the drugs line. On September 12, an early morning warrant was executed at a property in Fletcher Street, Nelson, and Rohail and Sohail were arrested while they were still in bed.

Recovered from that property was £9,975 in cash, a fearsome sword, a balaclava and mobile phones.

Following consultation with the Crown Prosecution Service, the defendants were charged and pleaded guilty to the following:

PC Tom Archer, of East Target Crime Team of Lancashire Police, said: “We are committed to pro-actively targeting OCGs who seek to profit from the misery of others and bring violence to our communities. The Khan brothers and Mendes thought they were untouchable in the community.

“I hope their convictions and sentences show that nobody is untouchable and if you engage in serious and organised crime you should expect an early knock at the door from Lancashire Police.”

A force spokesperson added: “#OpWarrior is our response to tackling serious and organised crime in Lancashire and delivering on Police and Crime Commissioner Andrew Snowden’s Fighting Crime Plan priority of disrupting and dismantling organised crime.”