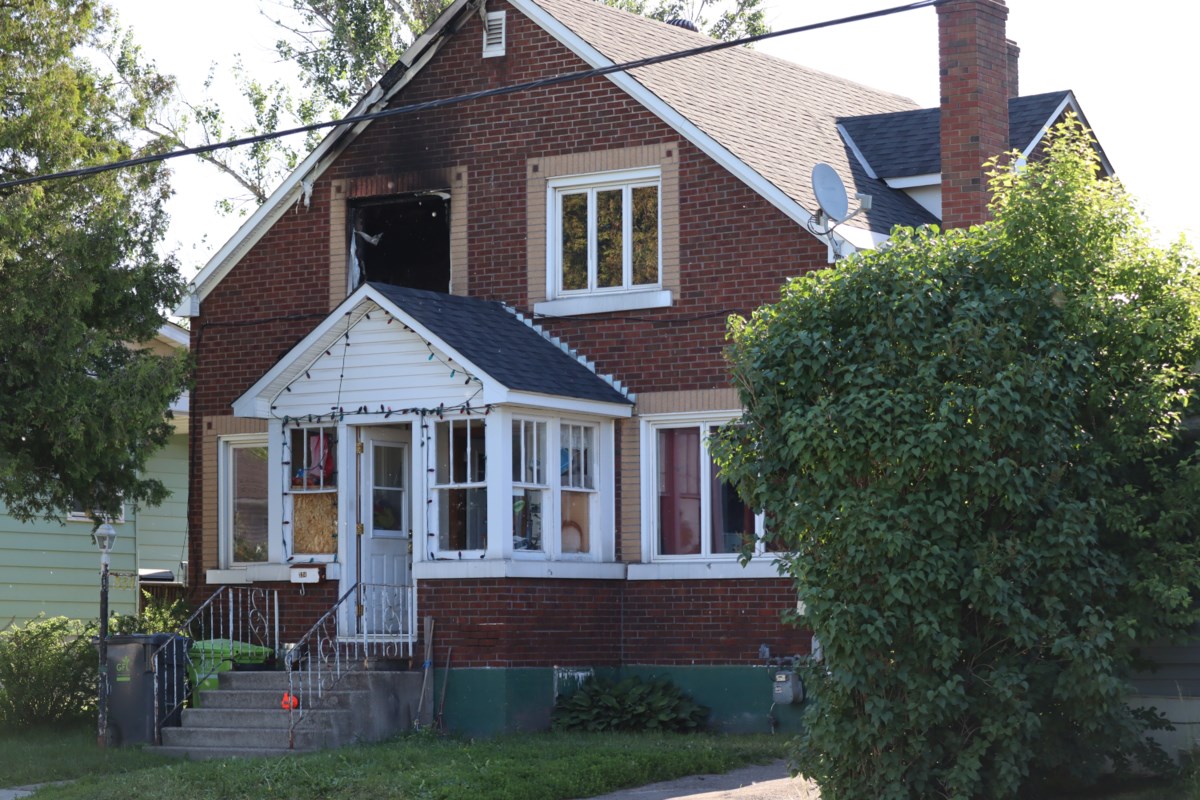 Shortly before 1 a.m. on Wednesday, fire crews responded to a call of a residential fire in the 300 block of Second Avenue.

Crews managed to contain and extinguish the fire shortly after. They’ve noted there is significant damage to the home.

In a press release issued this morning, Sault Ste. Marie Fire Services confirmed the fire is not considered suspicious but remains under investigation.

Three individuals were taken to the hospital for precautionary reasons and have since been released.

There were no injuries to report.