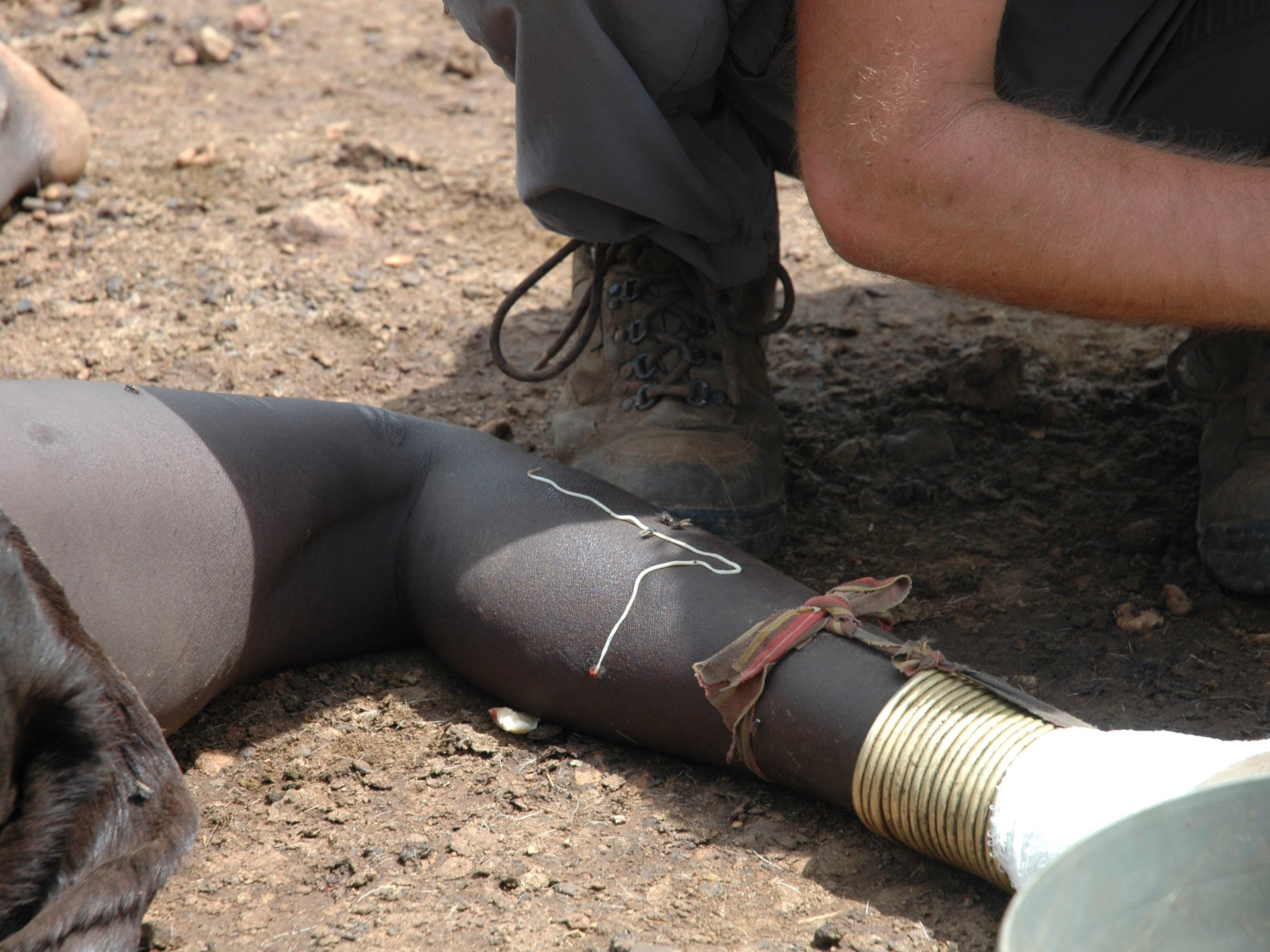 The final years of the eradication effort, led by the US’s Carter Center, will be the ‘most difficult’, expert says.

Only 13 human cases of Guinea worm disease were reported worldwide last year, according to the Carter Center in the United States.

After decades of progress, Adam Weiss, director of The Carter Center’s Guinea Worm Eradication Program, cautioned the end phase of the global effort to eradicate the parasitic disease will be “the most difficult”.

The Atlanta-based centre – founded by former US President Jimmy Carter and his wife Eleanor Rosalynn Carter – said on Tuesday that the 13 infections occurred in four countries in sub-Saharan Africa. Six human cases were reported in Chad, five in South Sudan, one in Ethiopia and one in the Central African Republic, which remains under investigation.

That’s a significant drop from 1986 when former President Carter, 98, began leading the global eradication effort and when the disease infected 3.5 million people.

The figures, which are provisional, are expected to be confirmed in the coming months.

“We are truly in the midst of that last mile and experiencing firsthand that it is going to be a very long and arduous last mile,” Weiss told The Associated Press. “Not so much as it taking more than the next seven years – five to seven years – but just knowing that it’s going to be a slow roll to get to zero.”

Guinea worm affects some of the world’s more vulnerable people and can be prevented by training people to filter and drink clean water.

People who drink unclean water can ingest parasites that can grow as long as 1 metre (3 feet). The worm incubates in people for up to a year before painfully emerging, often through the feet or other sensitive parts of the body.

Weiss said the populations where Guinea worm still exists are prone to local insecurity, including conflict, which can prevent staff and volunteers from going house to house to implement interventions or offer support.

“If we take our foot off of the gas in terms of trying to accelerate getting to zero and providing support to those communities, there’s no question that you’re going to see a surge in Guinea worm,” Weiss said. “We’re continuing to make progress, even if it is not as fast as we all want it to be, but that progress continues.”

Guinea worm is poised to be the second human disease to be eradicated after smallpox, according to The Carter Center.