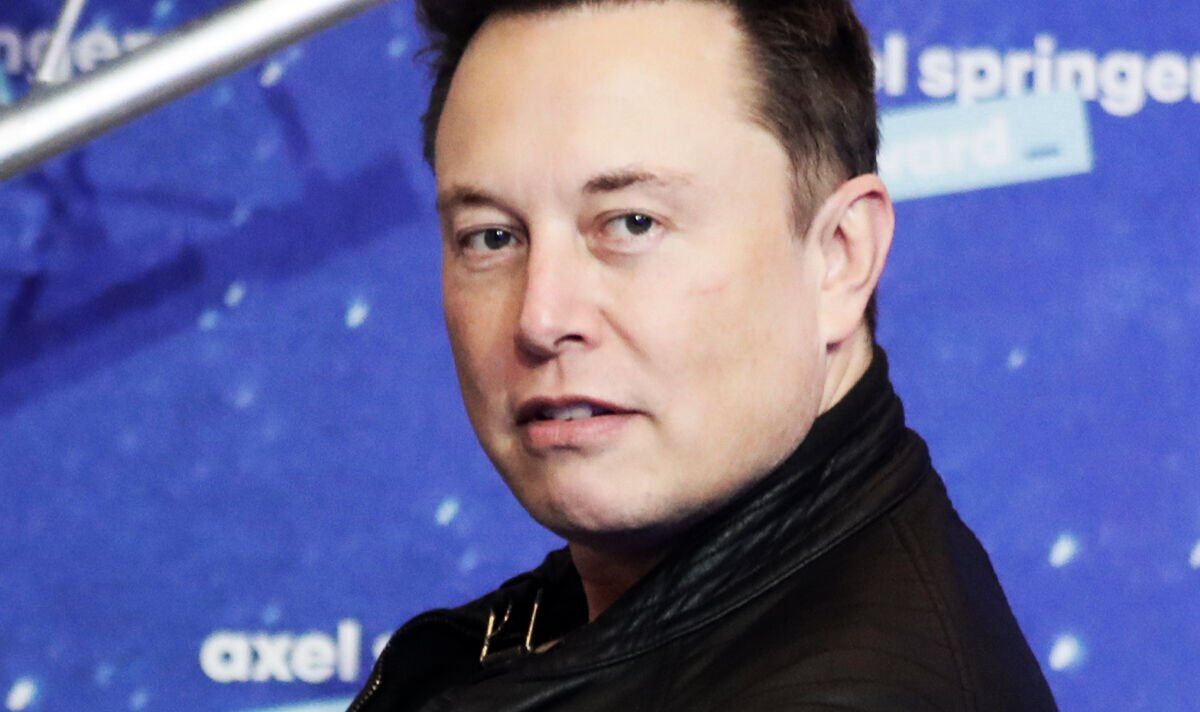 An avid Twitter user, and possibly the future owner of the microblogging site, Elon Musk has not tweeted for over a week. On Tuesday, the SpaceX CEO received hundreds of birthday wishes online from fans and family members, but he replied to none. The world’s richest man has spent a considerable amount of time on the social media app, tweeting almost 19,000 times and recently becoming the sixth person to amass 100 million followers.

People have begun noticing Mr Musk’s disappearance, with one user tweeting: “Are you alright Elon?

“I’m surprised and a bit worried about not seeing you on Twitter!

“Is everything fine? I am missing your off the wall humour…”

Meanwhile, another just said: “Where have you been @elonmusk? Missing you on Twitter.”

Elon Jet, a popular automated Twitter account which tracks Mr Musk’s private jet trips showed his last flight was on Friday when he landed in Austin, Texas, where his Tesla Headquarters are located.

Some have suggested that Mr Musk may be on a binge drinking getaway for his birthday, although biographer Ashlee Vance has previously confirmed he is not a big drinker.

Some analysts have recently pointed out that the Tesla CEO has haemorrhaged billions of dollars recently.

Matt Durot, a wealth reporter for Forbes, charted Mr Musk’s wealth and found in May, the world’s richest man was enduring a plummet in his fortunes.

However, according to Mr Durot, it was after Elon Musk’s announcement that he intends to buy Twitter, that things really went downhill.

He noted: “Musk may be regretting all of this now, as it would likely be a lot more difficult to find outside investors to help finance a deal for a company he was forced to buy.

“And as the value of Tesla shares continues to sink, his bankers may be reluctant to restore his margin loan to the originally agreed upon amount (let alone lend him more) without Musk pledging additional stock.

“Unfortunately, even though he’s the world’s richest person, he has very little to offer in that regard, because he’s already pledged more than half his Tesla stake as collateral for other loans before pursuing the Twitter deal.”

Mr Musk could also be silent due to tensions in his personal life after his transgender daughter has filed a request with the Los Angeles County Superior Court to change her name to reflect her new gender identity.

She also declared that she “no longer lives with or wish to be related to my biological father in any way, shape or form”.