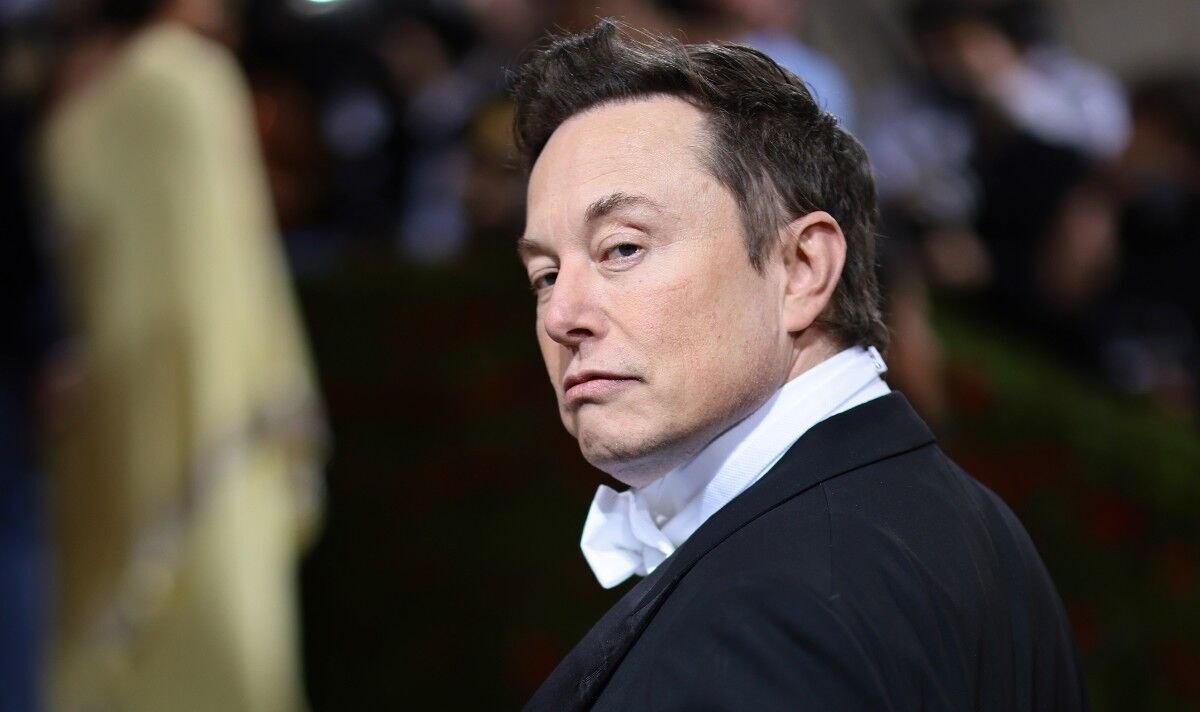 Elon Musk ‘SPAT ON’ by Russian engineer after furious bust-up: ‘Tired of listening to him’

Former NASA deputy administrator Lori Garver’s new book, “Escaping Gravity: My Quest to Transform NASA and Launch a New Space Age,” has some juicy behinds-the-scenes info about the SpaceX boss. According to Ms Garver, Mr Musk was so angry after the Russian engineer’s alleged act that his best response was to set up a rocket company of his own.

She wrote: “This act so completely offended Elon that he decided on the flight home that he would start his own rocket company to compete with them.

Jim Cantrell, who co-founded SpaceX with Mr Musk, has also supported this claim.

It reportedly happened when the pair headed to Moscow to negotiate a deal to buy rockets for a future Mars mission.

They met with several Russian companies, but according to Mr Cantrell, Mr Musk did not impress and it soon got very heated.

In a documentary that aired in May, Mr Cantrell revealed: “The chief designer was getting very agitated as Elon spoke.

“He got tired of listening to him and he spits on our shoes.”

Mr Cantrell suspected it was the way that Mr Musk dressed that insulted the Russian engineer to such an extent that he spat on him.

He said the engineer likely saw it as a “sign of disrespect”.

Ms Garver held a similar view, writing that it was Mr Musk’s “disrupter mentality and lack of deference toward the traditional industry” that often irritated those in the business.

Despite coming back from Russia empty-handed, Mr Musk, who is now the world’s richest man, went on to set up SpaceX in 2002.

The billionaire realised that instead of forking out millions to pay for rockets deemed as too expensive, he could build affordable rockets he needed instead.

And one of Mr Musk’s main goals when launching SpaceX was to make accessing space more affordable and reliable.

Now, the company is considered to have revolutionised the space industry, being the first to reach a number of key milestones.

These include being the only private company capable of returning a spacecraft from low-Earth orbit, as well as sending the first private spacecraft to the International Space Station.

Now, even Russia is impressed, despite earlier tensions.

Head of Roscosomos, Russia’s space agency, Dmitry Rogozin said: “Mr Elon Musk realises many of the ideas and thoughts that we wanted to realise, but did not get to because, after the breakup of the Soviet Union, our space program halted for some time.

“We respect him as an organizer of the space industry and as an investor, who is not afraid to take risks.”

Now, Mr Musk wants to take SpaceX to the next level and take people to Mars, an idea he likes to poke fun at on Twitter.

Mr Musk is quoted saying on the SpaceX website: “You want to wake up in the morning and think the future is going to be great – and that’s what being a spacefaring civilization is all about. It’s about believing in the future and thinking that the future will be better than the past. And I can’t think of anything more exciting than going out there and being among the stars.”