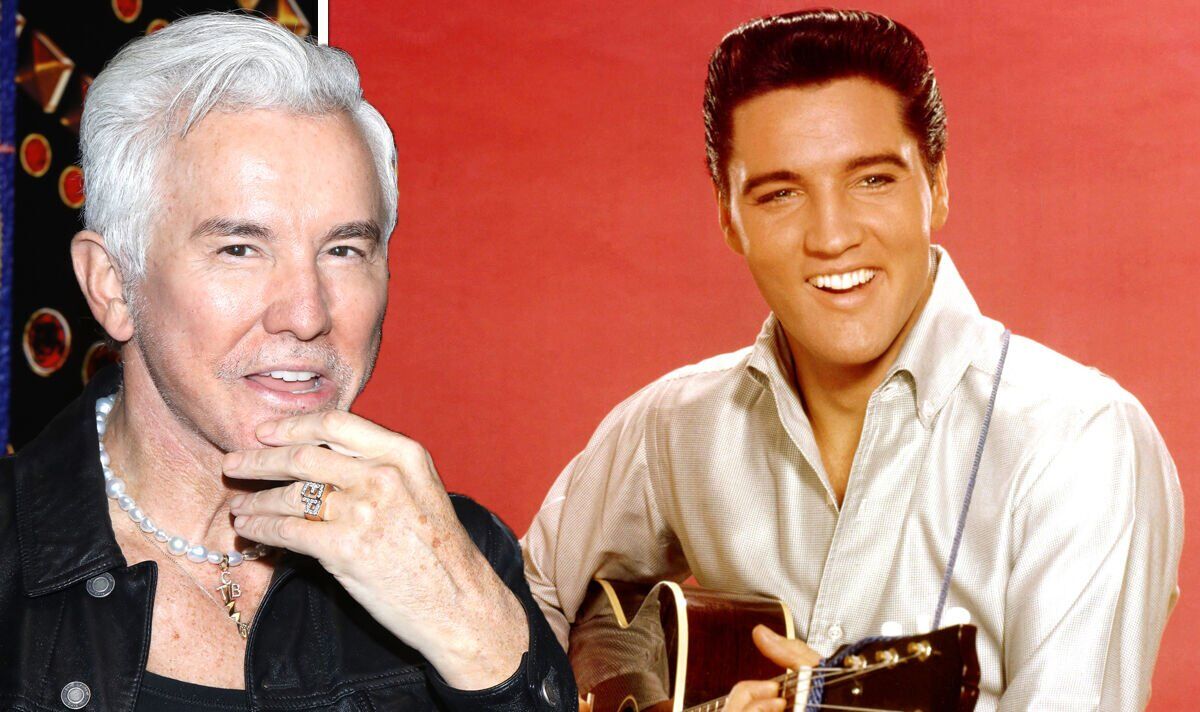 Later this week Luhrmann will release his biopic about the King of Rock and Roll: Elvis Presley. Simply titled “Elvis,” the epic film shows off just how the star rose to fame and flew too close to the sun before losing his life to drugs and alcohol.

But there is even more of the story to be told.

And Luhrmann filmed lots of footage fans will likely never see. He has now revealed he originally cut a “four-hour” version of the movie.

Luhrmann recently revealed he had to cut the film down to two hours 30 minutes. “I would have liked to lean into some of the other things more,” he explained. “There’s so much more.”

The Great Gatsby director revealed this “Luhrmann-cut” of the movie included more details about Elvis’ “relationship with the band” as well as some key details about their exit from the star’s line-up. He added: “It’s so interesting how the Colonel gets rid of them.”

Elvis had many girlfriends and love affairs throughout the years – all of which were scrubbed from the Elvis biopic.

Luhrmann explained to Radio Times how his longer cut of the film included further details about his relationship with his first girlfriend, Dixie.

He also gave some details about the film’s traumatic ending. Luhrmann revealed: “And later on how… once he’s caught in a trap, and he’s discombobulated and doesn’t understand… someone who’s got such a hole in his heart like Elvis constantly looking and searching for love and finding it on stage but nowhere else.”

Previously, extended cuts have been released on DVD and Blu-ray extras. But some bigger projects, like Zack Snyder’s Justice League, have been given new theatrical releases on both streaming services and in cinemas.

It is likely that, if Elvis does well at just two and a half hours long, a four-hour cut could reach viewers in the foreseeable future. But until any official announcement, fans will be left guessing.

Hours of content could be introduced to the Elvis movie, including his fall from grace in his final years in the 1970s. But one large person in his life was shockingly left out of the picture: Ann-Margret.

Elvis met Ann-Margret on the set of his movie Viva Las Vegas. The pair were involved in a passionate love affair for over a year under the nose of Elvis’ long-term partner, Priscilla Presley. Eventually, however, the young woman found out. And she demanded Elvis split up with Ann-Margret.