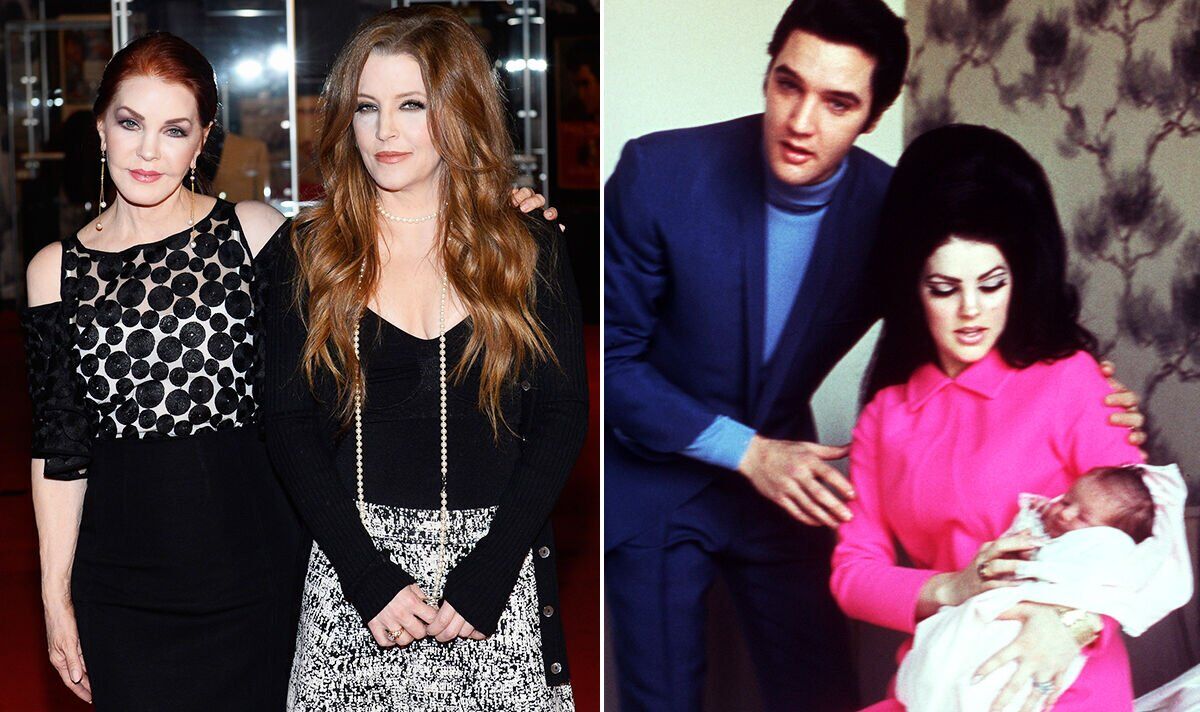 Priscilla Presley has suffered so much loss over the last two and a half years. Back in 2020, her grandson Benjamin Keough died at just 27 and was buried by Elvis Presley in Graceland’s Meditation Garden. A year later, her mother Anna followed and now the 77-year-old’s daughter Lisa Marie Presley has died too. Incredibly, the former wife of The King was strong enough to take the stage at the funeral on Sunday to read a poem written by granddaughters Harper and Finley Lockwood.

Holding back tears, Priscilla said: “The old soul, I had no idea how to put my mother into words. Truth is there are too many. Lisa Marie Presley was an icon, a role model, a superhero to so many people all over the world… Even now I can’t get across everything there is to be understood or known about her. But she always said ‘I’ll do my best’. The old soul, in 1968 she entered our world born tired, fragile yet strong. She was delicate but was filled with life. She always knew she wouldn’t be here too long. Childhood passes by with a glimpse of her green eyes. She then grew a family of her own.”

In her original statement breaking the news of Lisa Marie’s death, Priscilla wrote: “It is with a heavy heart that I must share the devastating news that my beautiful daughter Lisa Marie has left us. She was the most passionate, strong and loving woman I have ever known. We ask for privacy as we try to deal with this profound loss.”

Lisa Marie was buried next to her son Benjamin in Graceland’s Meditation Garden, near Elvis, on Sunday.