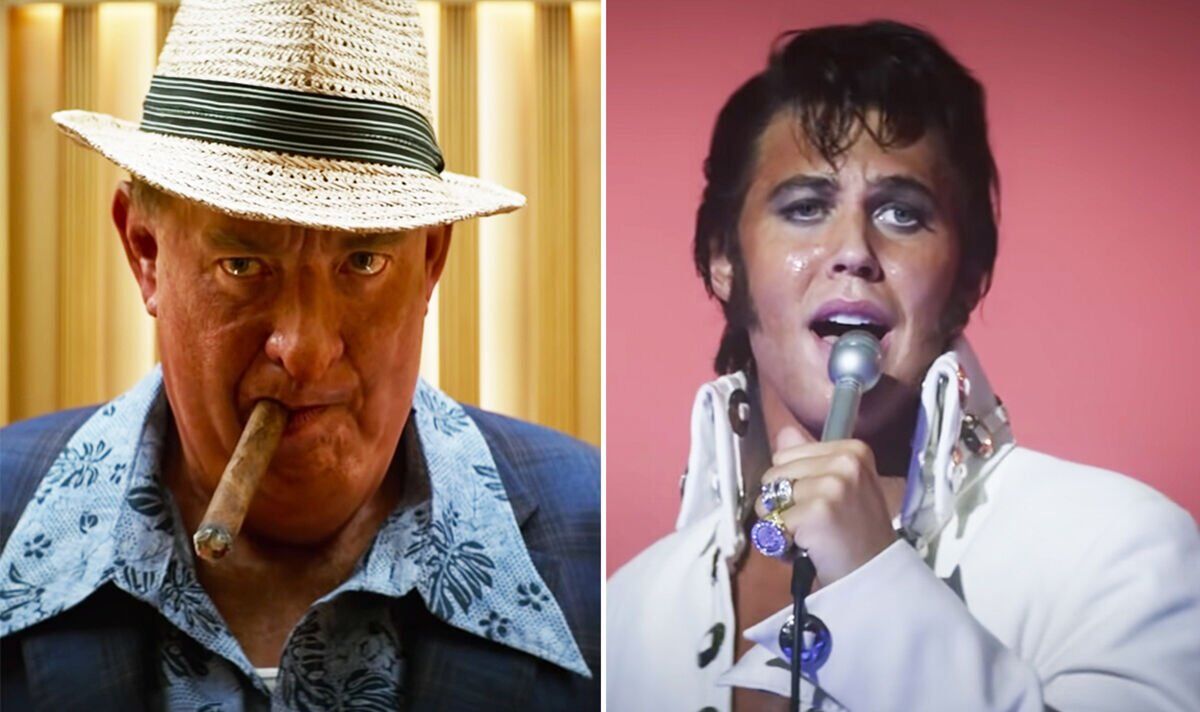 Elvis Presley died 45 years ago, longer than he was on this planet and has now finally been given the cinematic biopic treatment. There’s been a couple of TV attempts over the years with the likes of Kurt Russell donning the jumpsuit, but in an age of Bohemian Rhapsody and Rocketman storming the big screen, it was only a matter of time before The King would follow. Now if only Baz Luhrmann’s Elvis movie was as great as those.

Elvis follows the 42 year life and career of the biggest selling solo of all time, packing in every major beat. Honouring the African American gospel and blues traditions that inspired the singer, we see his controversial rise to fame in more conservative times during the 1950s. Skipping most of the 1960s, when he made mainly bad movies, the focus then lands on his iconic 1968 Comeback Special before the Las Vegas residency jumpsuit era and his decline in the 1970s. In many ways it’s a jammed packed traditional rock star biopic in the vein of Walk The Line or Ray, but with some Baz Luhrmann glitter and surrealism thrown on top. Yet the movie’s unique appeal is being engulfed in experiencing Elvis Presley rather than watching him, as seen through recollections of Tom Hanks’ Colonel on his death bed in 1997, as scenes whizz and sparkle along from the off.

Nevertheless, the film is ultimately a fittingly over the top tribute to one of the most famous people in entertainment history, but perhaps arrives 20 years later than it should, given how much time has passed. Even though a ton is packed in, much is left out including The King’s conservative politics, spiritual beliefs and other major women in his life beyond Priscilla. Yet this may be the best biopic possible given the subject matter, with films like Elvis and Nixon being available to focus on big moments. So if you want better beyond a tribute, best go with a documentary like The Searcher, otherwise, sit back and enjoy a good but not great rollercoaster ride.