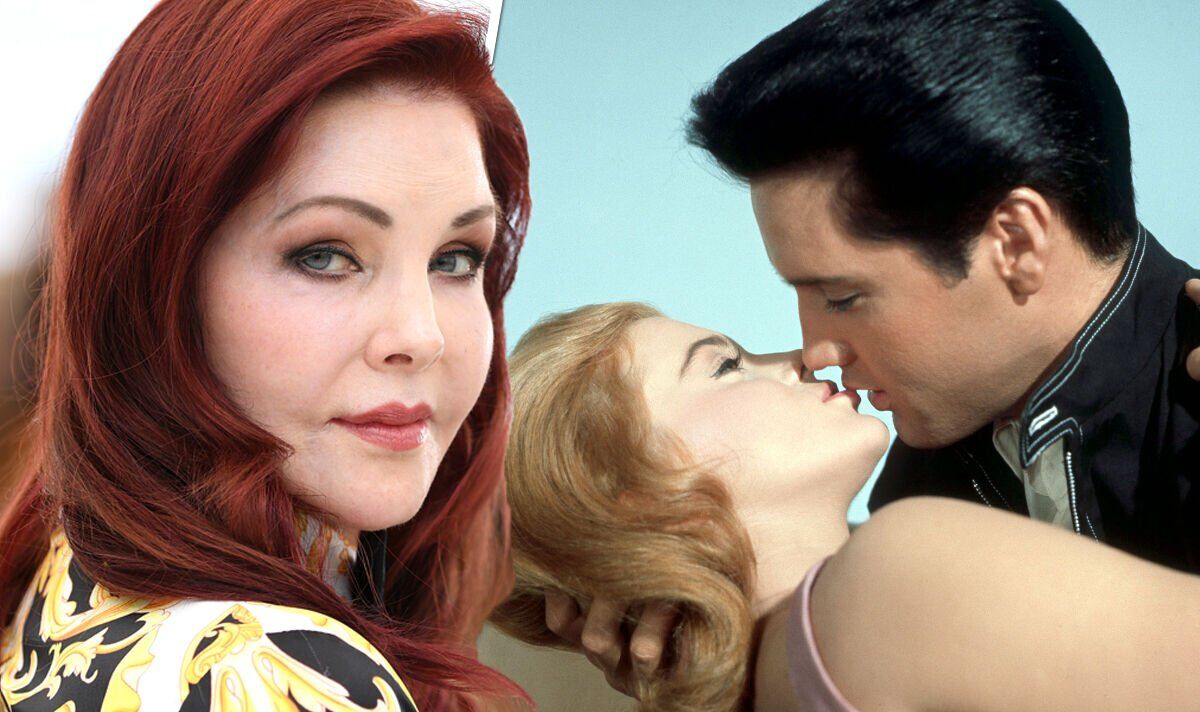 Elvis Presley and Ann-Margret‘s affair was more than just Hollywood lust. The actress later described the pair of them as “soulmates”. They spent almost every waking moment together while they were filming Viva Las Vegas, and they met up once shooting had finished as often as they could.

Ann-Margret wrote in her memoir that other “commitments” kept the pair of them from staying together forever. But she later revealed in an interview that he desperately wanted to remain with her forever.

At the time, Elvis was in a long-term relationship with Priscilla Presley (who was Beaulieu at the time, as they weren’t married). But while he was filming in Las Vegas, Priscilla was at home in Graceland, doting on the star.

She revealed she “picked up a flower vase and threw it across the room, shattering it against the wall” when the news came out.

Before long, Elvis broke it off.

Ann-Margret remembered in her memoir, My Story: “We continued to see each other periodically until we had dated for almost a year. Then everything halted. We knew the relationship had to end, that Elvis had to fulfill his commitment.” (sic)

But that’s not what Elvis wanted in the long run. Instead, he wanted to marry Ann-Margret.

Ann-Margret revealed in 1994 that Elvis’ wish was “that we could stay together”. Behind closed doors Elvis and Ann-Margret discussed marriage, and the next step of their relationship. But it wasn’t meant to be.

Ann-Margret explained that her loving relationship with Elvis ultimately ended because of forces out of her control. She wrote: “There were other factors in Elvis’s life that forced him apart from me, and I understood them. Elvis had always been honest with me, but still, it was a confusing situation.”

Years later, the Bye Bye Birdie star was asked why she even started the affair with Elvis, despite knowing that he had Priscilla waiting for him at home. She simply responded: “She wasn’t here.”

After untrue reports surfaced that Ann-Margret had discussed her relationship with Elvis to the press, Priscilla found out the truth. Elvis broke things off with the star and cut contact with her.

Just a short few years later, Elvis married Priscilla on May 1, 1967. Exactly one week later, on May 8, 1967, Ann-Margret married her husband, TV producer Roger Smith. But the love between Elvis and Ann-Margret didn’t diminish.

Years later, Ann-Margret looked back fondly on her relationship with Elvis.

She said: “We both felt a current, an electricity that went straight through us. It would become a force we couldn’t control.” (sic)

The pair stayed in distant contact for a long time, until the unimaginable happened. A few years after Ann-Margret was married she had a residency slot at a Las Vegas hotel. And on the morning of every show, Elvis would send her a bouquet of flowers in the shape of a guitar to wish her luck.

Tragically, this gesture of goodwill was what ultimately tipped Ann-Margret off to the star’s death.

One morning, in August 1977, Ann-Margret didn’t receive a bouquet of flowers from Elvis. She knew something was wrong. She received a panicked phone call from Elvis’ road manager, Joe Esposito, who told her the grave news. She got straight on a plane and went to Memphis, Tennessee, where she attended his funeral.

Ann-Margret was the only Hollywood friend of Elvis that attended the tribute.