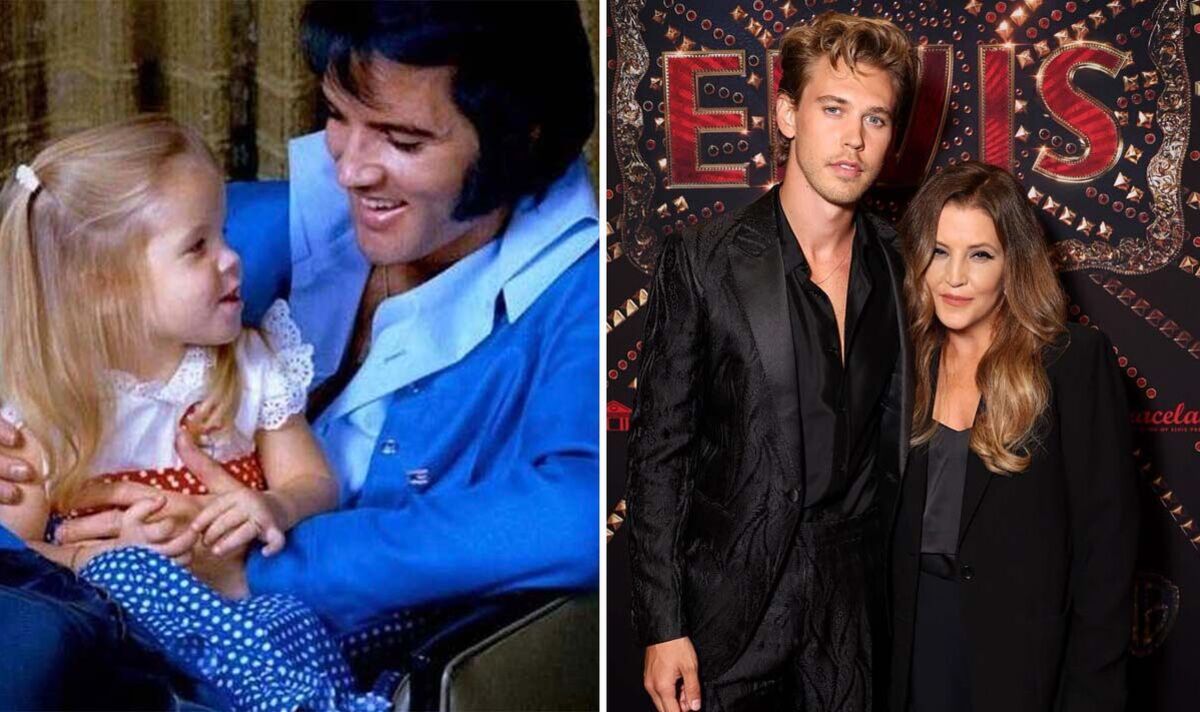 Elvis Presley never won an Oscar, but now there are eight up for grabs in his honour. Austin Butler has already picked up the Golden Globe for his incredible performance, with The King’s daughter Lisa Marie Presley holding back tears as she watched on. Tragically the 54-year-old suddenly died just two days later. And now the star, who she believed finally got her father right and is destined to win the Academy Award, is dedicating his nomination to her memory.

Oscars nomination: “I’m not much of a morning person, so I’m waking up with you right now. What an exciting way to wake up. I’m still processing it right now. It was such a daunting undertaking making this movie. And it was also a very long process, so I just remember those sleepless nights and all the fear and all the possibilities of how it could have gone wrong. Not just for me, but all these other amazing artists who worked on the film. Being recognised just feels really surreal and amazing.”

Baz wrote on Instagram: “CM [Baz’s wife Catherine Martin] and I are so thrilled for all our great collaborators that brought ELVIS back into the building. A BIG collective thank you to the Academy for these nominations.”