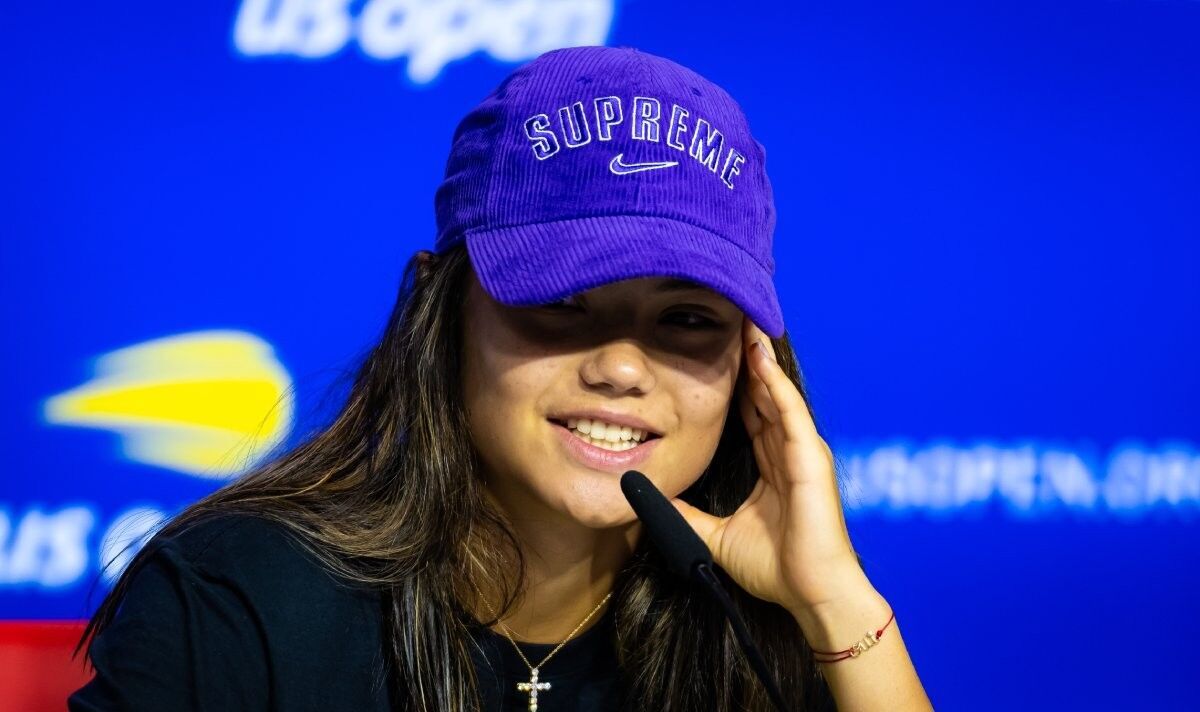 Emma Raducanu suffered a disappointing defeat in the US Open first round in Tuesday’s night session but has admitted that she’s happy for a ‘clean slate’. Last year’s champion fell at the first hurdle at Flushing Meadows, failing to defend her points, and will now plummet down the WTA Rankings.

Alize Cornet beat Raducanu in straight sets at the Louis Armstrong Stadium, outclassing her 19-year-old opponent in a 6-3 6-3 triumph. It means Raducanu has lost the points she earned from her shocking first Grand Slam title win across the pond last year and will have some rankings climbing to do.

She was seeded 11th and held the status of defending champion, but the teenage Brit’s early demise was no surprise amid a maiden season of struggles on the WTA Tour. And after her exit, Raducana expressed that she was ‘happy’ that the pressure of being a reigning major champ had been lifted and ready for the challenge of fighting her way back up the rankings.

She said: “I mean, obviously it’s really disappointing. I’m really sad to leave here; it’s probably my favourite tournament. But also, I mean, in a way, [I’m] happy because it’s a clean slate. I’m going to drop down the rankings, [and] climb my way back up.

“Yeah, the target will be off my back slightly. I just have another chance to claw my way back up there. I’ve been doing some really good work in the last six weeks, especially. I’m looking forward to putting more of those weeks together consistently, and then we’ll see what happens.”

Cornet, ranked 40th in the world, isn’t seeded for the US Open but boasts eye-catching results in previous Slams and presented a tough first-round draw for Raducanu. The latter also wasn’t entering the competition in high spirits, labelling a practice session on Friday ‘one of those bad days’ amid fears over a wrist injury.

READ MORE: Rafael Nadal avoids US Open shock to world No 198 in first round