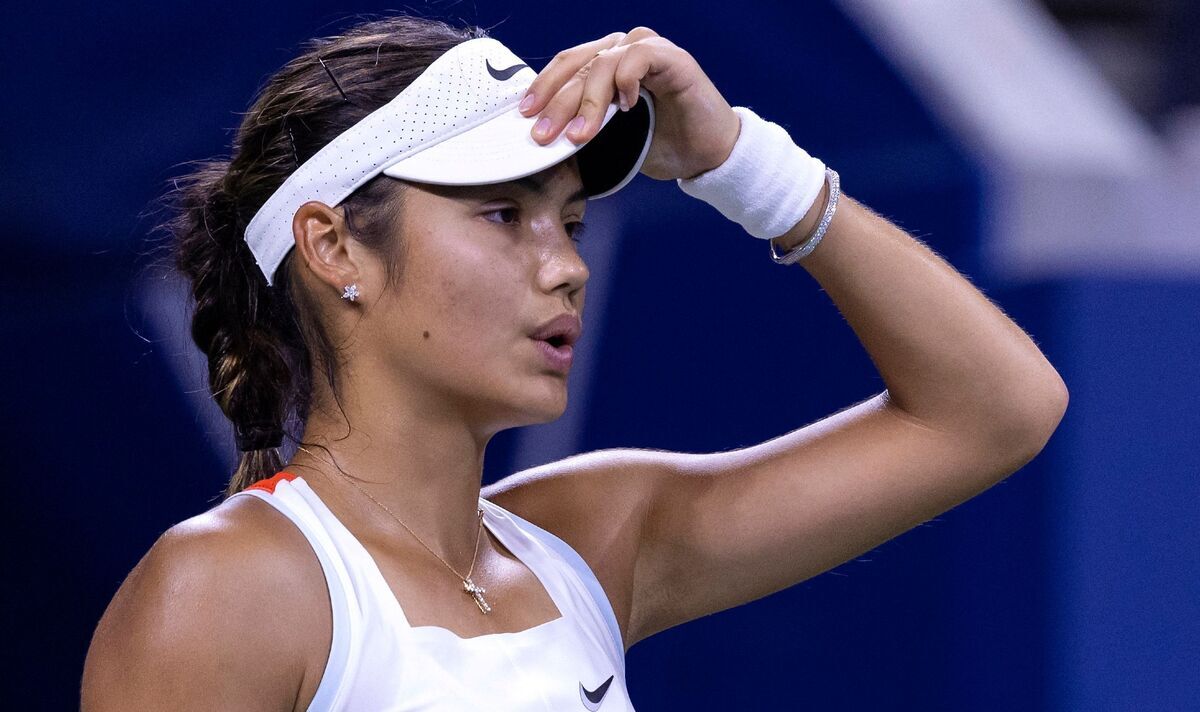 With the first round defeat, Raducanu is now expected to drop to around No 80 in the world as she will lose 2,040 of her 2,756 WTA ranking points. But the Bromley teenager has remained unfazed at the prospect of a big drop, previouly saying: “Regardless of whatever the result is, I can just start again, clean slate. If all my points drop off then I’ll work my way back up. I think it will be, regardless of what happens, [a] fresh start.”

Speaking after her surprise win over last year’s champion, Cornet admitted her variety helped her to defeat Raducanu. “I think it was a bit of everything,” she said in her on-court interview. “I did a lot of variation and I think that’s what worked tonight, but I should definitely keep the drop shot in my game.”