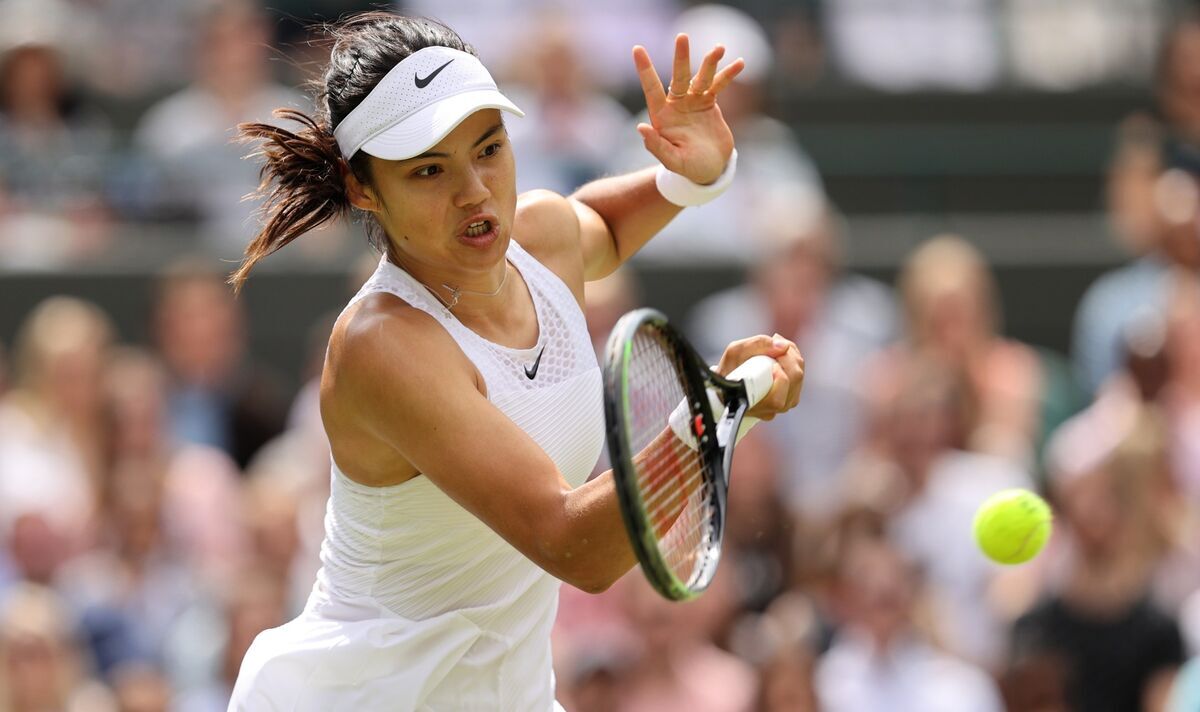 There are concerns over Raducanu’s fitness ahead of her Wimbledon homecoming as the Bromley teenager has played just 33 minutes on the surface so far this season. She was forced to retire injured seven games into her opening match at Nottingham against Viktorija Golubic after picking up a side injury.

The world No 11 withdrew from Birmingham the week after and was expected to play in Eastbourne this week but opted not to ask for a wildcard and did not compete in an exhibition match at the Hurlingham Club. But her team is confident she will be at Wimbledon, where she has two Brits in her part of the section – Lily Miyazaki and Katie Swan.

Raducanu has not spoken publicly since injuring herself in Nottingham, where she said: “The first game an absolute freak, I think I pulled something, I am not really sure what exactly happened. I was thinking ‘I don’t know how I am going to do this’. But if you do something in the first game people will be like ‘Well why did you walk on to the court’. I definitely tried to get through it but in the second game I called the physio on and at the first changeover she was trying to do some work but even from there she told me it was going to be really difficult to continue.”