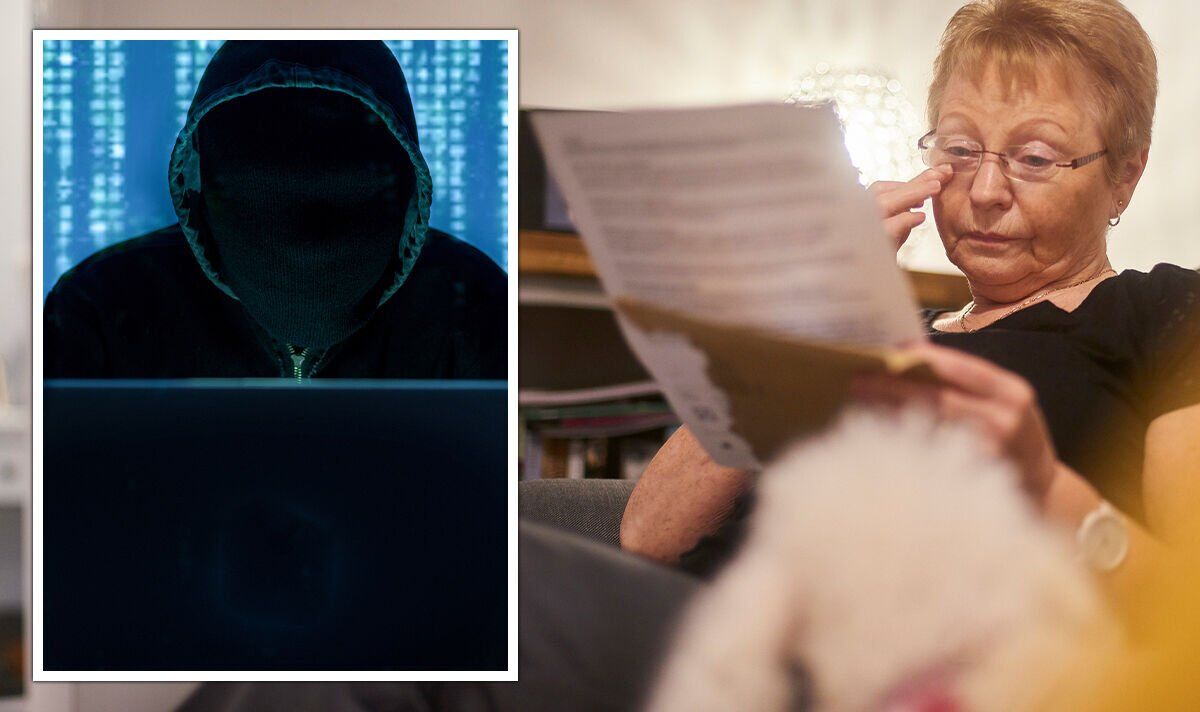 Action Fraud issued the warning to energy customers on Twitter last week as scammers are sending texts to Britons offering them a £400 energy rebate. The group tweeted an image of the text messenger in question writing in a tweet alongside it that “this is a scam”. The text from the scammers said: “ You are eligible for the government-funded £400 energy bill rebate.” The text then encourages a person to click on the link in the message to “complete their application”.

The link, which has now been closed down, took people to a fake Ofgem website where the individual would be told to fill out a form.

The form would ask for personal details such as a person’s full name, email address and date of birth in order to set up a direct debit to receive the payment.

If a person provides this information then they are likely to find that their identity will be stolen and their online accounts taken over.

They may also fall victim to scammers using their debit cards fraudulently.

READ MORE: Martin Lewis shares the ‘best thing’ to do with inheritance money

If a person has entered details into one of these sites, Action Fraud urges them to contact their bank immediately for help.

Action Fraud states that “Ofgem would never sell you energy, ask for personal information or come to your property”.

On its website, the group has a page dedicated to energy scams and provides information on how to spot them.

The website directs people to “reject, refuse, and ignore contact from Ofgem” that looks or sounds unusual.

Unusual messages would include requests for a person’s bank or personal details.

Thirdly, Action Fraud reiterates that “only criminals will try and rush or panic you”.

Scammers have jumped on the energy crisis, with Action Fraud reporting in May that across only four days they had received nearly 800 reports of fake emails pretending to be from Ofgem.

Chancellor Rishi Sunak announced in May that the previous £200 energy bill rebate, which was earlier this year to help households tackle rising energy costs, would be doubled to £400.

He also announced that the £400 rebate would not have to be paid back.

Starting in October, energy suppliers will send the rebate money to households with a domestic electricity meter over six months.