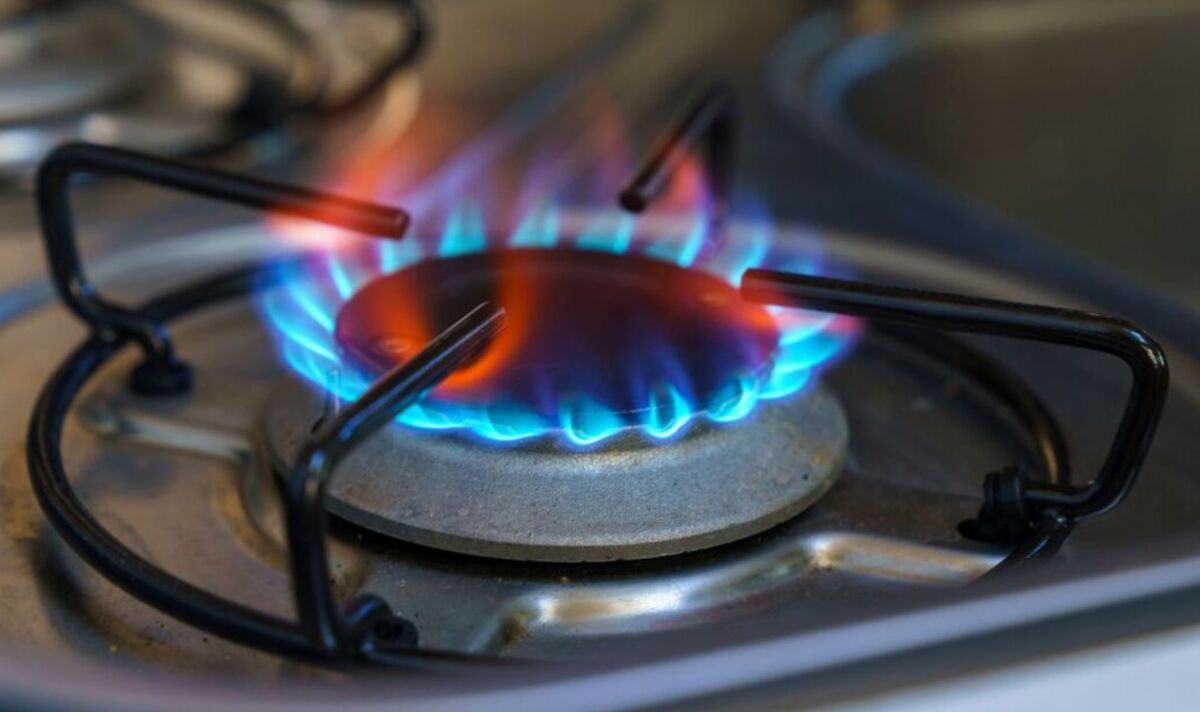 Energy grants of £15,000 to be given to middle-income earners to help insulate homes

Grant Shapps the Business Secretary is set to lay out plans which will see middle-income earners receive energy grants. The grants, worth up to £15,000, would be used to make their homes more energy efficient with features such as extra insulation.

The business secretary is set to announce the plans next week which will help households insulate their homes and install smart heating units such as advanced thermostats.

Home insulation will make a large difference to annual energy bills for households as homes will be more effective at retaining heat.

The £1billion scheme has been called the ‘eco plus’ fund, which is aimed at those who are financially able to contribute some money toward the energy efficient changes.

The plan differs from other energy grants offered to low-income households who are unable to help with funding.

The £1billion which has been set aside for the funding over the next three years has already been taken from existing budgets.

According to The Times, the scheme will help over 70,000 homes and will ensure that households are able to save hundreds of pounds every year.

Just insulating the loft space could potentially save £640 per year and with an installation price of £1,100, it pays itself off in two years.

Under the plan, the Government will fund 75 percent of the cost of any upgrades and ministers are sent to decide if they will make the money available to those in council tax bands A to D.

The campaign is set to cost £25million to encourage the public to use less energy as the Chancellor Jeremy Hunt called it a “national mission”.

The Chancellor added that “in the end everyone is going to have to take responsibility for their energy bills”.