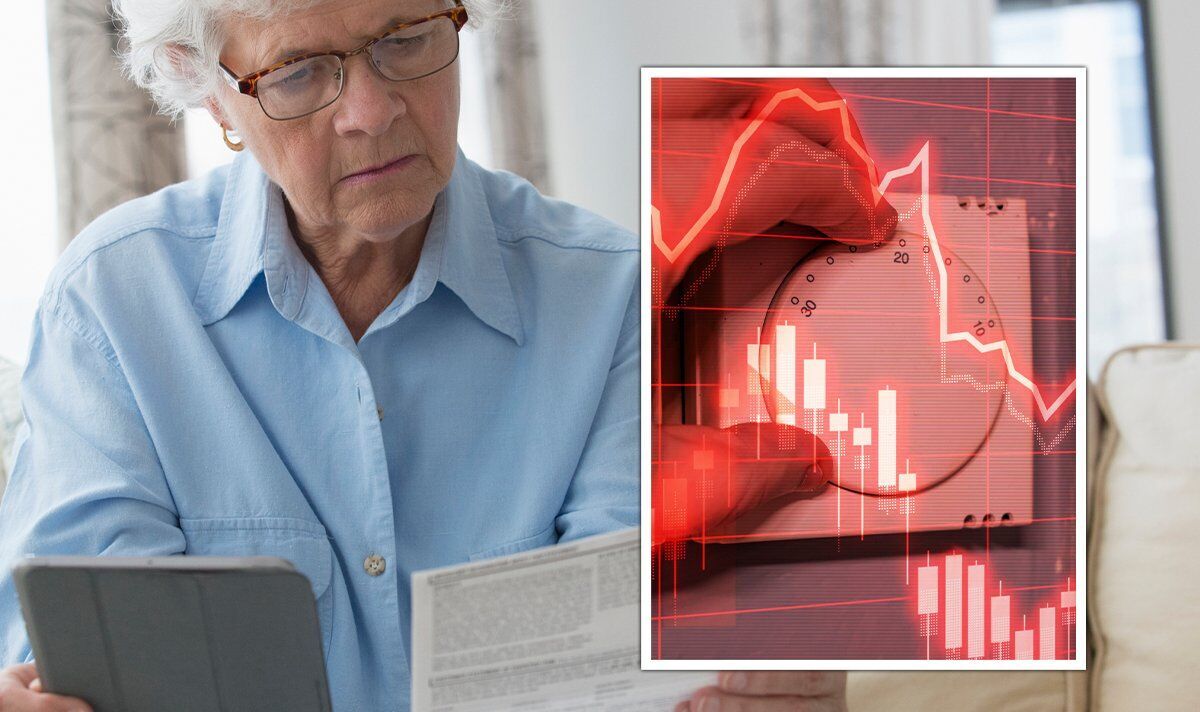 Citing the forecast that energy bills will exceed £3,600 in the New Year, the pensioner expert warned of the dangers posed by such a price hike during one of the coldest months in the year.

She added: “We are very concerned that a January price rise will hit consumers with a bill increase during the coldest period of the year – no doubt leading to many more people risking their health by turning their heating down or off altogether.

“After enduring a tough autumn of higher prices, consumers will be forced to go through one of the worst winters in the energy market in living memory without the reassurance the cap usually provides.

“Estimates suggest the typical consumer will be spending over £3,600 on their annual bill after the expected cap increase in January, almost doubling prices compared with today.”