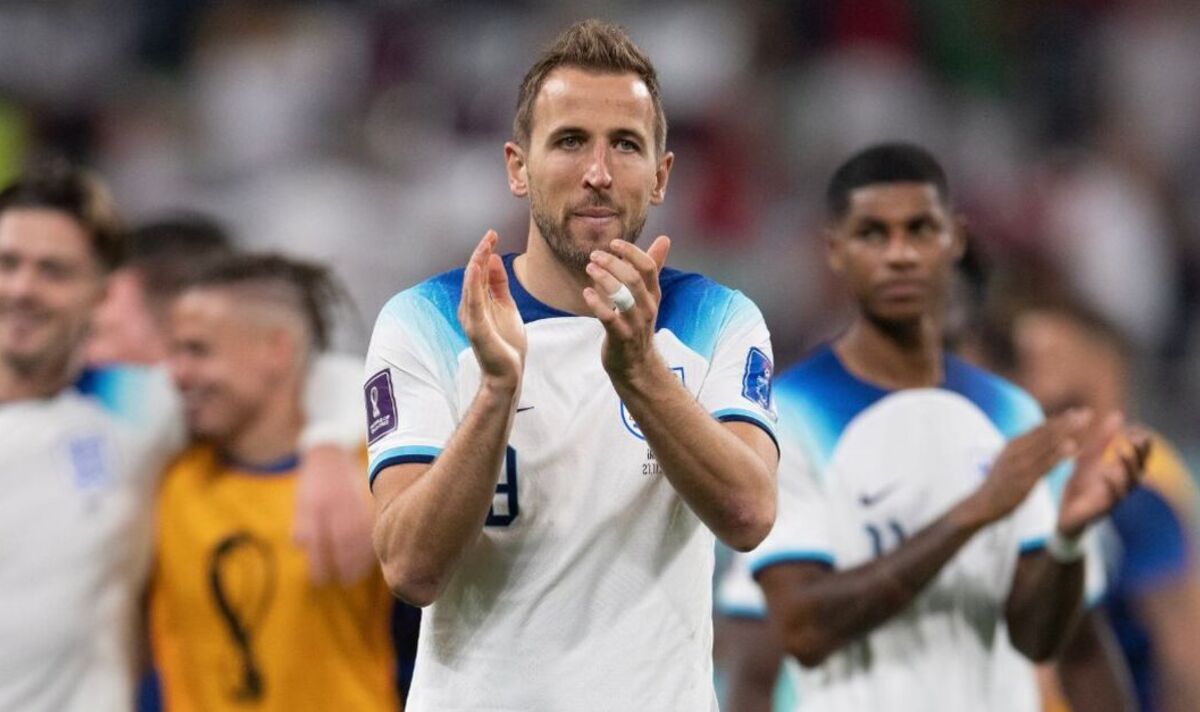 On their first game against Iran on Monday, the Three Lions roared to success with a 6-2 win. In the host nation, Qatar, homosexuality is illegal which caused outrage for Western fans hoping to enjoy themselves at the games but were warned by the UK Foreign Secretary to respect the culture of the hosts.

In response, the England team along with six other nations were planning to wear OneLove anti-hate LGBTQ+ armbands featuring a rainbow love heart to show solidarity.

However, just three hours ahead of England’s first game on Monday, FIFA announced that players could not wear the controversial armband.

The U-turn was decided after FIFA threatened to book team Captains with an immediate yellow card if they chose to wear it.

England Captain Harry Kane said: “We’re disappointed. We wanted to wear it, that decision was taken out of my hands.”

Ruth Davidson, MP for the Scottish Conservative and Unionist Party, spoke to ITV’s Peston about the U-turn on wearing the OneLove armbands.

The LGBTQ+ MP said: “I’ve a lot of respect for Gareth Southgate…but if you’re going to make a song and dance about doing something on a point of principle you have to follow it through, even if it costs you a yellow card.”

Ms Davidson accused the teams of “folding” on their principles which “was pretty poor and pretty weak”.

She added: “They made such a song and dance about this being a matter of principle.

“Well, if your principles fold as soon as they might cost you something as big as a yellow card, then how deep are they felt?”

The MP noted the actions of the Iranian team who refused to sing their national anthem on Monday due to the ongoing protests over the death of Mahsa Amini which have killed at least 419 people.

Ms Davidson said that in contrast, the actions of Iran at the World Cup which “could cost them a huge amount, personally, in terms of their safety and their families…was bravery that was off the charts.”

On Monday when Wales faced the USA in their first World Cup game since 1958, Welsh fans wearing rainbow-colored bucket hats had them confiscated or were told they had to be removed.

The incident saw FIFA and Qatar hold urgent talks as FIFA told the hosts that they had assured them that all members of the football community would be welcome, as would rainbow flags.

The FAW announced there “extreme disappointment” in the incident and said that “the FAW has collated information on these alleged incidents and will be addressing this matter directly with FIFA”.

On Wednesday, Germany suffered a shocking defeat against Japan who won 2-1 but the European team staged a protest against FIFA for their handling of the armband U-turn.

Germany’s players covered their mouths with their hands in a sign that they felt that “FIFA is silencing us”.

The Football Association was criticised by England fan James Fogarty, 39, who told PA news agency: “FIFA has sold out, right, and FIFA have sold out to the Qatari royalty too.

In response to concerns from LGBTQ+ fans and allies planning on attending games, Foreign Secretary James Cleverly assured them that he has held “difficult conversations” with the Qataris.

He said: “I’ve made it clear that we feel very strongly about this issue and actually one of the advantages about having a strong relationship with other countries is you can have these difficult conversations.

“The Qataris know how seriously we take this issue and they have taken real steps to ensure that gay football fans are safe and do feel secure and can enjoy the football.”