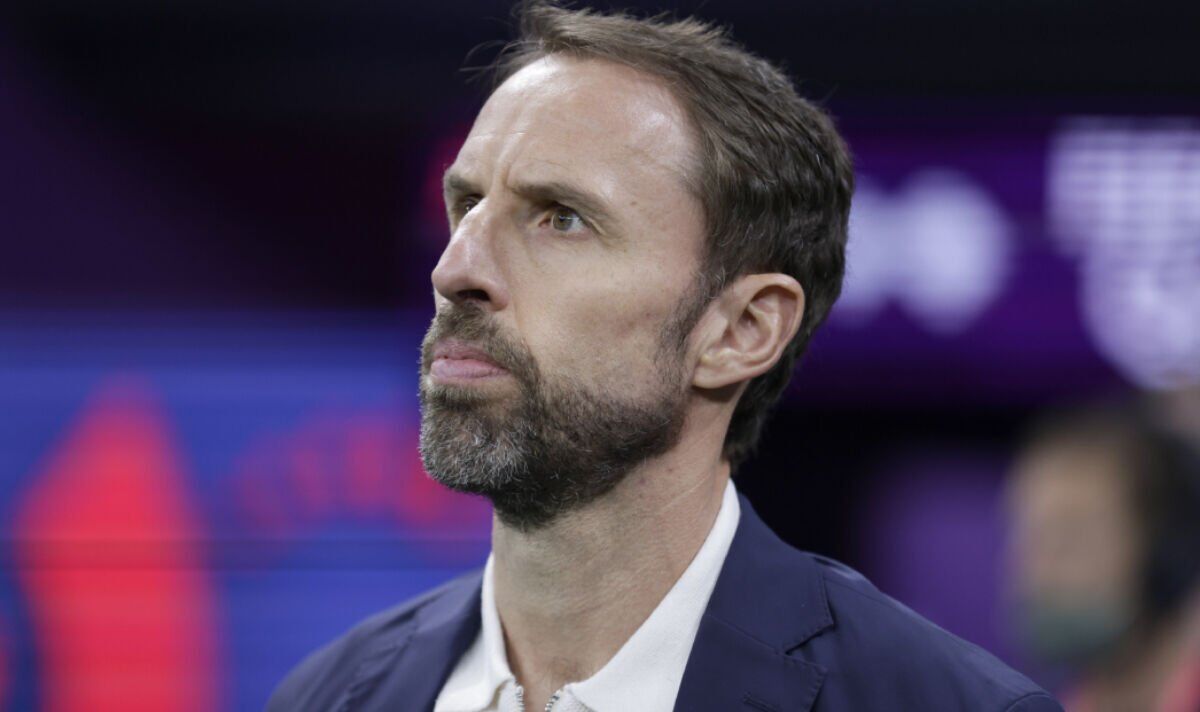 England boss Gareth Southgate has been urged to make big changes for the ‘Battle of Britain’ as the Three Lions take on Wales on Tuesday in their final World Cup group stage game. Following the drab draw against the USA, the head coach has seen questions asked of him and there could be several changes made to face Rob Page’s side.

Southgate named an unchanged team to face the US off the back of their 6-2 drubbing of Iran, but were unable to find the same momentum as Gregg Berhalter’s midfield shut down England and stopped them from getting on the front foot. England remain top of the group and are in a good position ahead of the final group game, as they need to avoid defeat to Wales in order to qualify for the knock-out stages.

However former England defender Stuart Pearce believes that as Southgate’s side will be strong favourites due to Wales’ poor form in Qatar it could be an opportunity to rest influential players, including captain Harry Kane. “There’s a couple I’d like to not see play,” Pearce told talkSPORT. “That would be my starting point because I cannot afford for them to be injured for the knockout stages.

“Declan Rice number one, Luke Shaw number two because he gives us natural balance on the left-hand side and we have no natural left-foot replacement there. There’s two individuals that I’m thinking to myself there’s no chance I’m playing them I’ve got to keep them safe. Kane might be another one that falls into those.