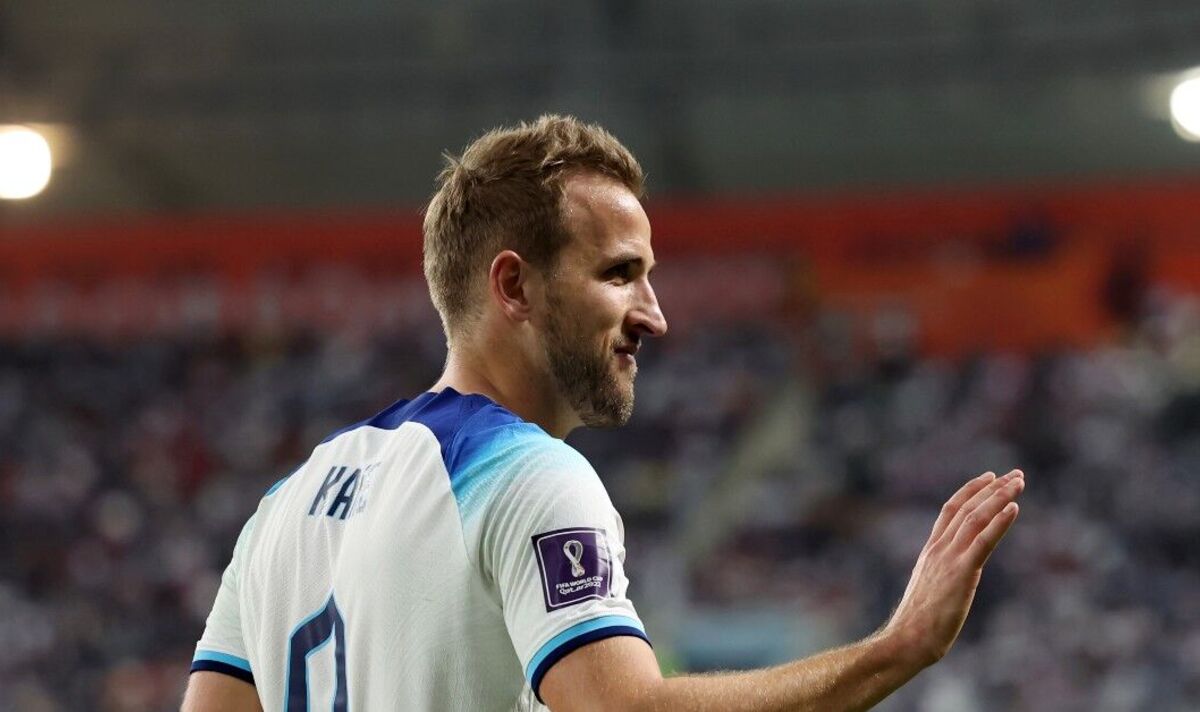 England breathed a huge sigh of relief yesterday as Harry Kane was cleared to continue at the World Cup after his scan scare. The Three Lions captain underwent a further medical assessment on Tuesday night after sustaining an ankle injury in the 6-2 thrashing of Iran.

But there is understood to be no major concerns and Kane has been cleared to play on at the tournament and could feature against USA tomorrow. “He will probably be a little bit sore but I think he’s fine,” said England goalkeeper Jordan Pickford.

“He’s out on the grass with us today and that’s good. He’s our captain and he’s fine. Harry is an unbelievable player, he sets the example in the squad, he’s a leader, he’s the captain and we all look up to him.”

James Maddison, who celebrated his 27th birthday yesterday, has still not trained with the squad and will miss the USA fixture. The ongoing issues raise concerns over his participation after his headline call-up for the World Cup but England remain outwardly optimistic.

“He is a great lad Madders and is always full of energy so is good around the place and I think he’ll be looking to train soon,” said Pickford. Maddison was serenaded by his teammates with a chorus of Happy Birthday at breakfast and presented with a cake at dinner.

England will be big favourites to win against USA, but will have to be wary against a side that earned a point in a 1-1 draw against Wales in their first match of the tournament. They could be boosted by the return of Manchester City wing-back Kyle Walker, who faced a race against time to get fit for the World Cup after suffering injury.

Speaking about his battle to beat the clock and make the competition, Walker said: “It has been long days, I can assure you of that. Seven or eight at night I have been leaving Man City just to make sure I have got that conditioning and strength in this groin to hopefully participate in this World Cup.

“But I’m fit now. I’ve been training now for two weeks and I feel sharp. Can you replicate what you do on a match day? Of course I can’t but I feel good. We need to take a little bit of arrogance into the game. The likes of Man City teams, Barcelonas – you go out there with your chest out and your head held high and you walk out there thinking ‘we’re going to win today’. If you are doubting yourself you are losing the game already.

“I think you see the likes of Phil Foden, Mason Mount, Jack Grealish, Declan Rice – these players are not as what we’ve seen growing up from the England team where it’s about you wearing your heart on your sleeve and you going out and your hard work gets you through the games.

“Obviously that’s no disrespect to any of the players. Wayne Rooney, Joe Cole, David Beckham – these players had an array of talent but probably not as much talent as these have.

“It’s a joy that the English game is actually developing in that way.”