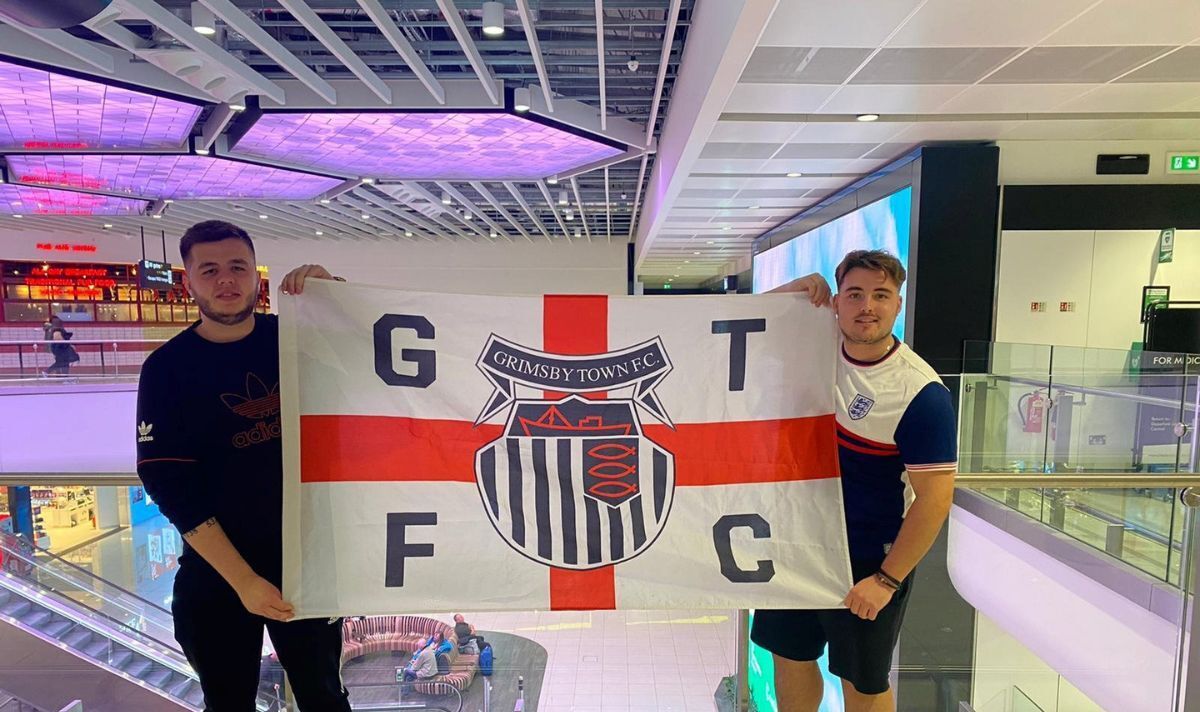 An England football fan exploring “hidden Qatar” found “eerie abandoned apartment blocks” where workers who built the stadium allegedly lived. Rob Dawley, 21, was visiting the country to support England in the World Cup, and decided to head to less explored areas for some fun.

On his day out, he came across “a migrant camp”, which he was ultimately denied access to, and was then taken by his taxi driver to the city centre of Mesaieed – a city in Qatar.

At first, Rob was met with “no entry” signs around the city centre, which was made up of several abandoned apartment blocks.

By chance, the lucky fan stumbled upon some friendly security guards, who gave him a private tour of the apartments, as “they were being demolished in a few months anyway”.

Rob, a former butcher from Grimsby, Lincolnshire, said: “I came to watch the footy with my friend, but on Thursday, in between football days, I decided I wanted to explore.

“But when I walked up there were no entry signs everywhere, I could have easily hopped the fence but I thought I better not I am in Qatar.

“Luckily, I saw a security car, so I walked over and got chatting to one of them in the car and he said ‘You know what mate, I’m going to give you a private tour – they’re demolishing them in a few months anyway.’

“His name was Sadiq and he was an absolute top geezer.”

Rob uploaded a TikTok video of his outing, which has now racked up over two million views.

The video tours around the inside of one of the abandoned flats, where the security said those who helped build the world cup stadiums stayed.

Rob said the accommodation was nice, and “far better than my university accommodation'” but was unsure about how many people would have stayed in each apartment.

Rob caught the travel bug three years ago, when he visited 12 countries in 12 months in 2019.

He has visited 23 countries in total, and often asks locals where not to go, and then actively seeks to explore those areas.

He’s been on a mission to show people “the unseen side of Qatar”, which led him to the flats.

He said: “Personally I was surprised by how decent it was and how well it was all put together.

“The infrastructure was brilliant, there were two balconies in the flat and one of the rooms had an en-suite.

“Of course it depends how many people were staying in the flat.

“If there were six or seven per room then it would be absolutely horrible, but if you renovated that flat and put it in London it would be worth millions.

“I must say it was very eerie though, I don’t think the TikTok quite captures that.”