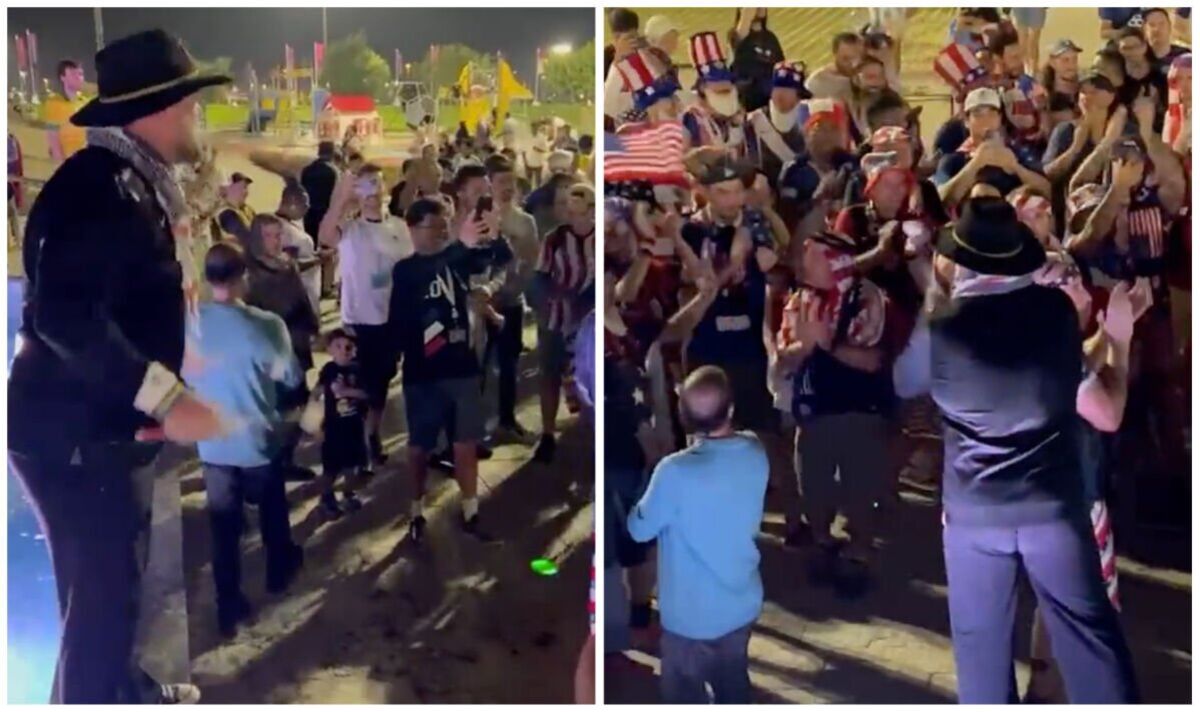 Although football-type games have been known to have been played before, it was back in 1863 when England’s newly formed Football Association wrote down a set of rules. And that gives England fans some legitimacy in claiming that football is the correct term, with soccer widely used in North and Central America, as well as the Spanish term ‘futbol’.

One of Sky Sports’ flagship programmes is named ‘Soccer Saturday’, which sees Jeff Stelling bring the latest scores on a Saturday afternoon and is watched by millions of football fans each season. However, the British broadcasting giant reverted to the English version of the word for their popular Monday Night Football programme with David Jones, Gary Neville and Jamie Carragher.

If there is one thing that England and USA fans can agree on, it is that the term is seen differently in both regions. But when the first whistle is sounded at kick-off, the only thing that will matter is the result as both sides attempt to qualify from Group B.