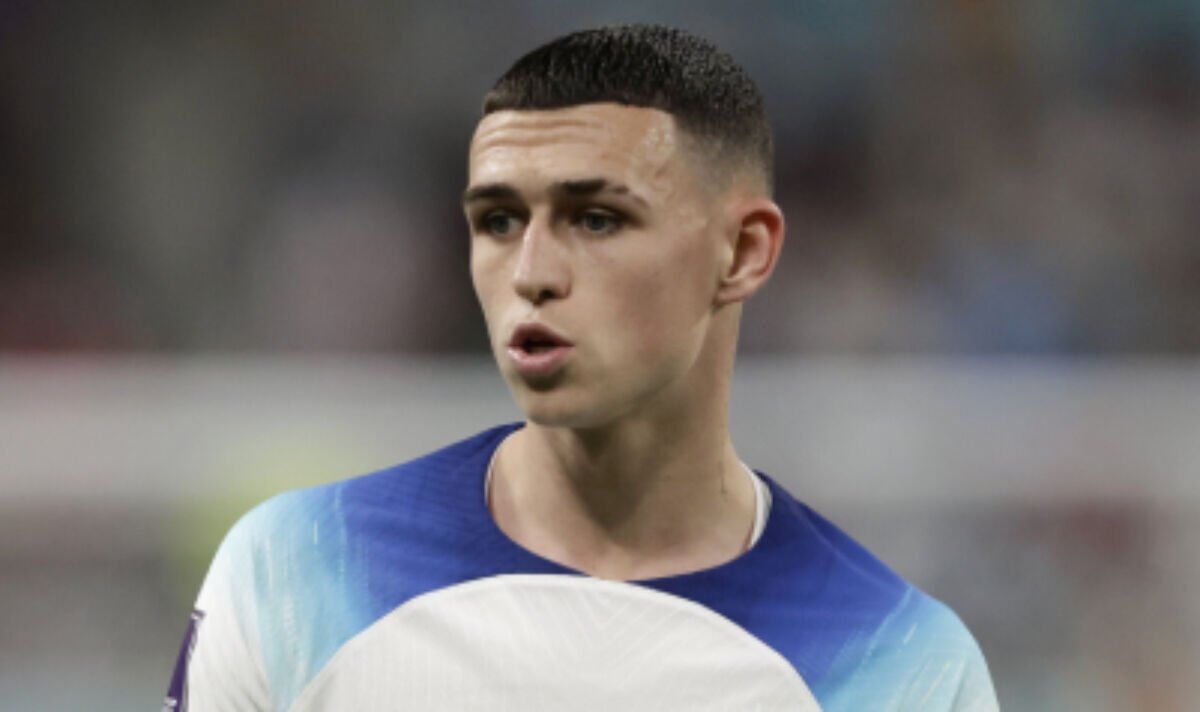 Southgate opted to play Mason Mount behind Harry Kane against Iran, with Raheem Sterling and Bukayo Saka on either flank but former Manchester United midfielder Paul Parker has heaped praise on Foden, comparing him to the likes of Messi and Maradona. “England hasn’t had a talent like Phil Foden since Wayne Rooney and I really love that he is from a working background,” Parker told Futbin.

There had been questions before the tournament about whether Foden would start on the wing instead of Saka, but Southgate was justified in his selection of the Arsenal star, having scored a brace in the opener.

Having scored seven goals in 11 Premier League starts this season, Foden has come to Qatar in fine form but was surprisingly left on the bench for three of Manchester City’s final four league games.

He came off the bench in each game in victories over Brighton, Leicester and Fulham before starting the final game before the World Cup for Guardiola’s side in their 2-1 home defeat to Brentford. Foden did get City’s goal in that game however, and will hope to get on the scoresheet again with his first-ever World Cup goal.