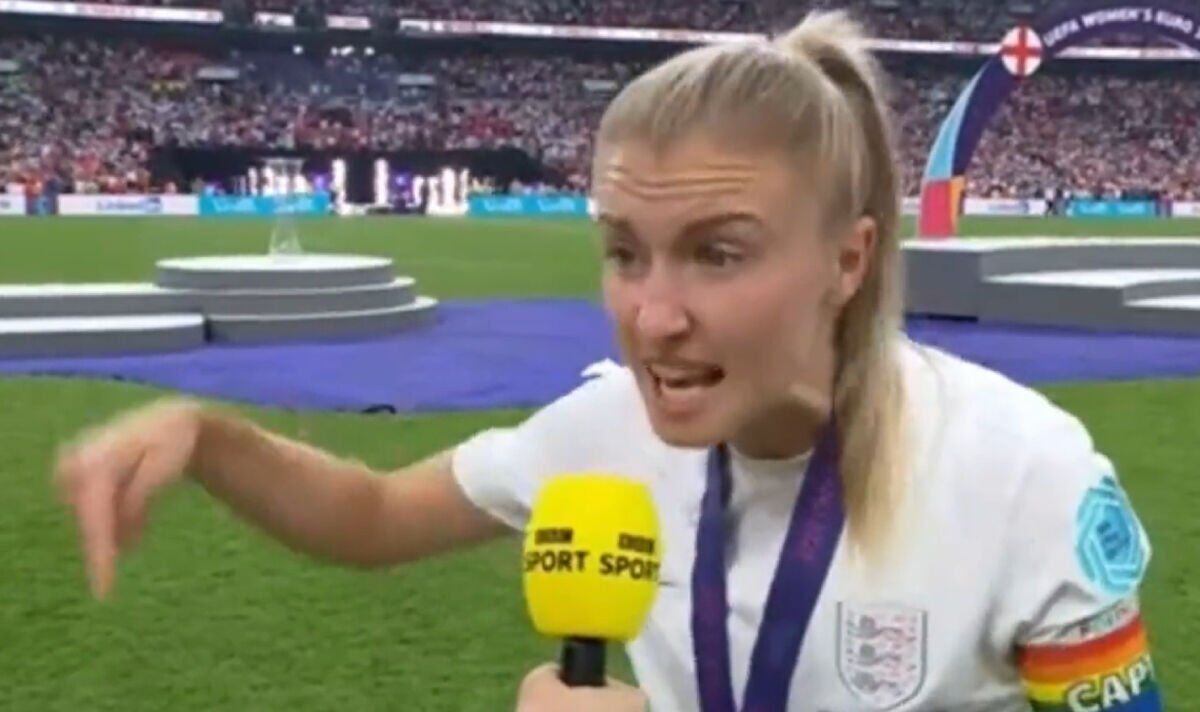 Lina Magull burst the bubble inside Wembley by equalising with just over 10 minutes to play, and Wiegman had to rally the troops again for extra time in front of a packed out stadium and millions watching at home. In the 110th minute, substitute Kelly popped up to poke home from close range and kick-start scenes of elation in London.

Williamson’s post-match speech was just one of the feel-good moments that made the match a terrific spectacle and, according to the Arsenal defender, a potential turning point. Wiegman, who has now won two European Championships on the bounce after doing so with the Netherlands in 2017, was virtually dumbfounded when asked to elaborate on her side’s victory.