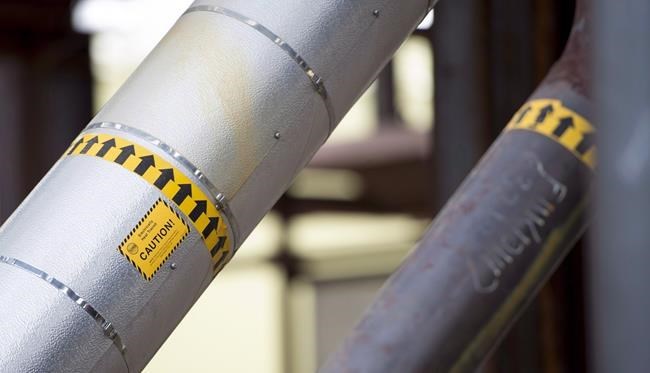 HALIFAX — A coalition of environmental groups is calling on Ottawa to reject any proposal to build export facilities for liquefied natural gas on Canada’s East Coast.

The coalition, which includes the Sierra Club Canada Foundation and Climate Action Network Canada, issued a statement today suggesting Canadians are opposed to such projects because of their “climate-wrecking emissions” and potential financial risks.

Calgary-based Pieridae Energy has been promoting the construction of a multibillion-dollar LNG terminal at Goldboro, N.S., since 2011, but it put the project on hold last summer.

The company, which could not be reached for comment, had planned get natural gas from Western Canada via pipeline and then ship it by tanker to European customers, but the idea fizzled as LNG prices fell last year.

Since Russia invaded Ukraine in February, however, the demand for natural gas has grown amid concerns the Russians will cut off its supply to Europe, and Germany in particular.

Other plans for LNG terminals in Nova Scotia and New Brunswick have also generated renewed interest.