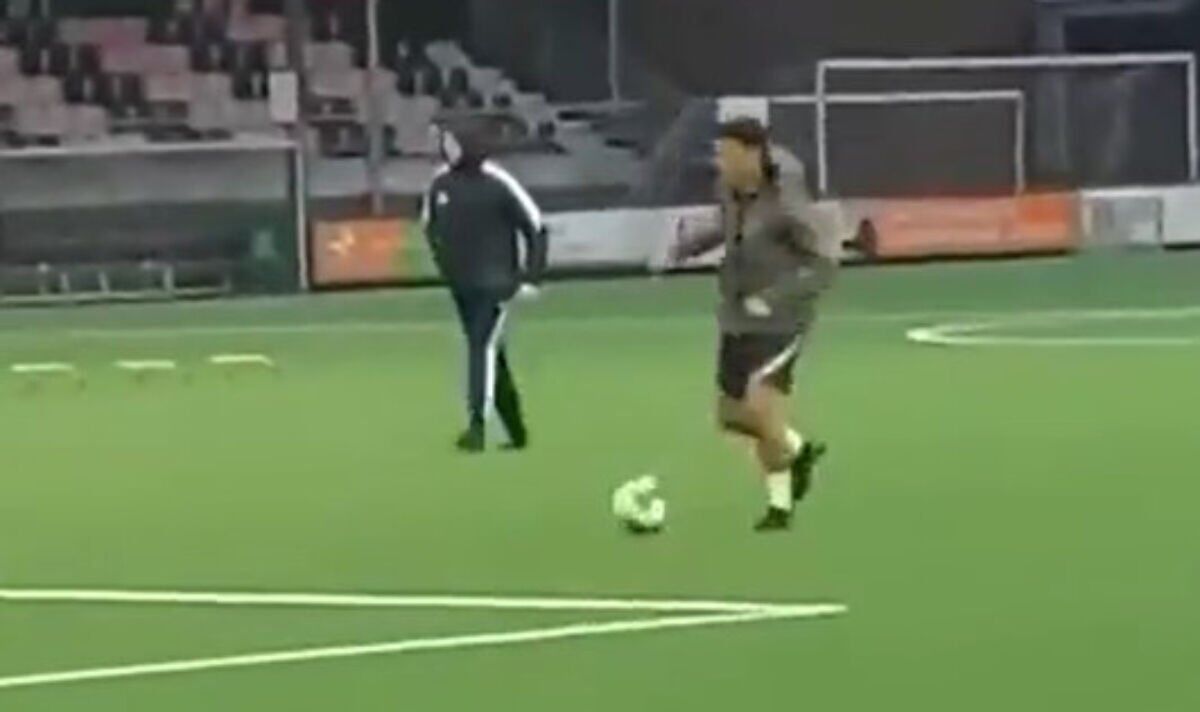 “I don’t know what it is and Antony has been the same in some games. A lot of the time he comes back, doesn’t go on the outside or cross the ball. He’s exciting but he’s still passing the ball back a lot.

“With Sancho I just feel that it’s in there and what I will give him credit for is his defensive work. His shape has been good but it’s the other side of the game that’s missing and that’s why we bought him.

“We didn’t buy him to be a defender, we bought him to destroy teams. I want to see more from him and Antony in that area.”