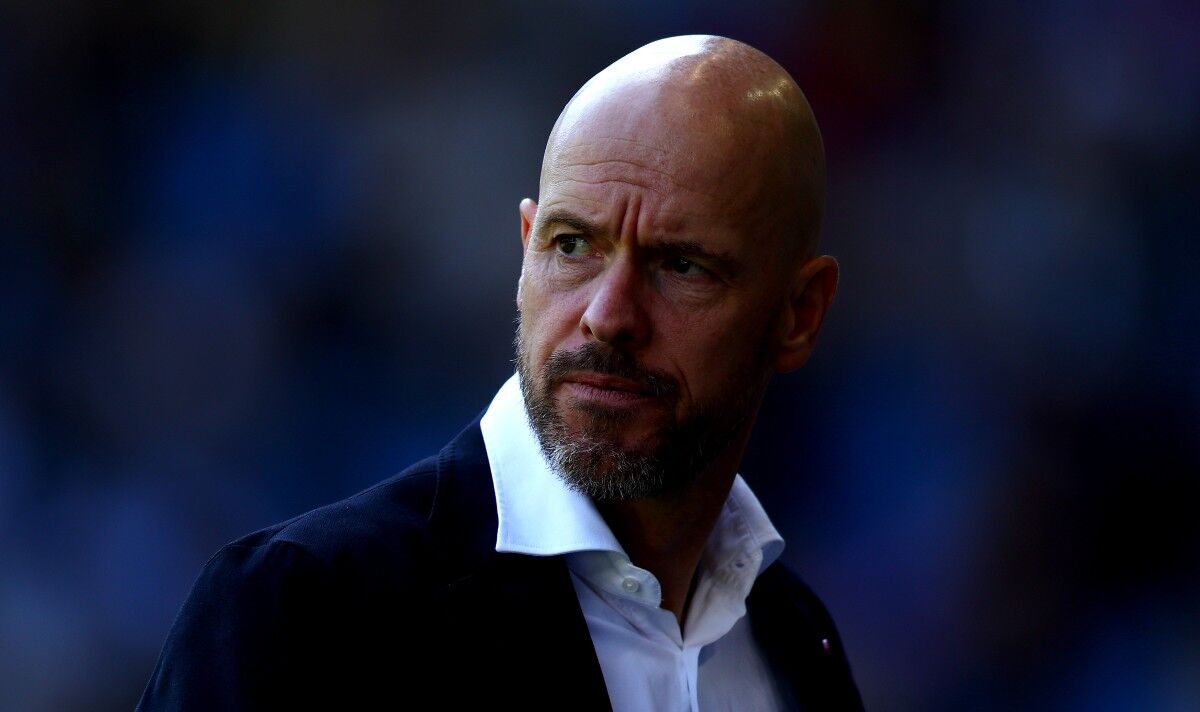 Erik ten Hag is finding out the hard way that Manchester United no longer have the pulling power they once had – just a couple of years after Roy Keane predicted that the club would struggle to attract top players. United have struggled to cope since Sir Alex Ferguson stepped down back in the summer of 2013 and slumped to a sixth-placed finish in the Premier League last season.

Although Ten Hag has the credentials to improve United’s fortunes both on and off the pitch, the Dutchman has struggled to attract the new signings that he desperately needs to get the club firing again.

And with United yet to make a single signing this summer, it appears as though the blunt prediction that Keane made back in April 2019 has come to fruition. Speaking to Sky Sports about United’s fall from grace, Keane previously said: “The worrying thing for me is that [United] need two centre-halves and two full-backs. That’s four for starters. And who’s making the final decision? You get the impression that there’s chaos in the background. I know [executive vice-chairman] Ed Woodward gets a lot of criticism, the scouting department—and will Ole have the final say over [signing] players? I don’t know, because if you speak to the previous managers I’ll bet you that was a big problem for them.

“Also, which players out there, which brilliant players out there that are available will want to come to United? I always thought that when I was a player and up until the last two years, if I spoke to a player who had a chance to go to Man Utd I would say, ‘you’ve got to go.’