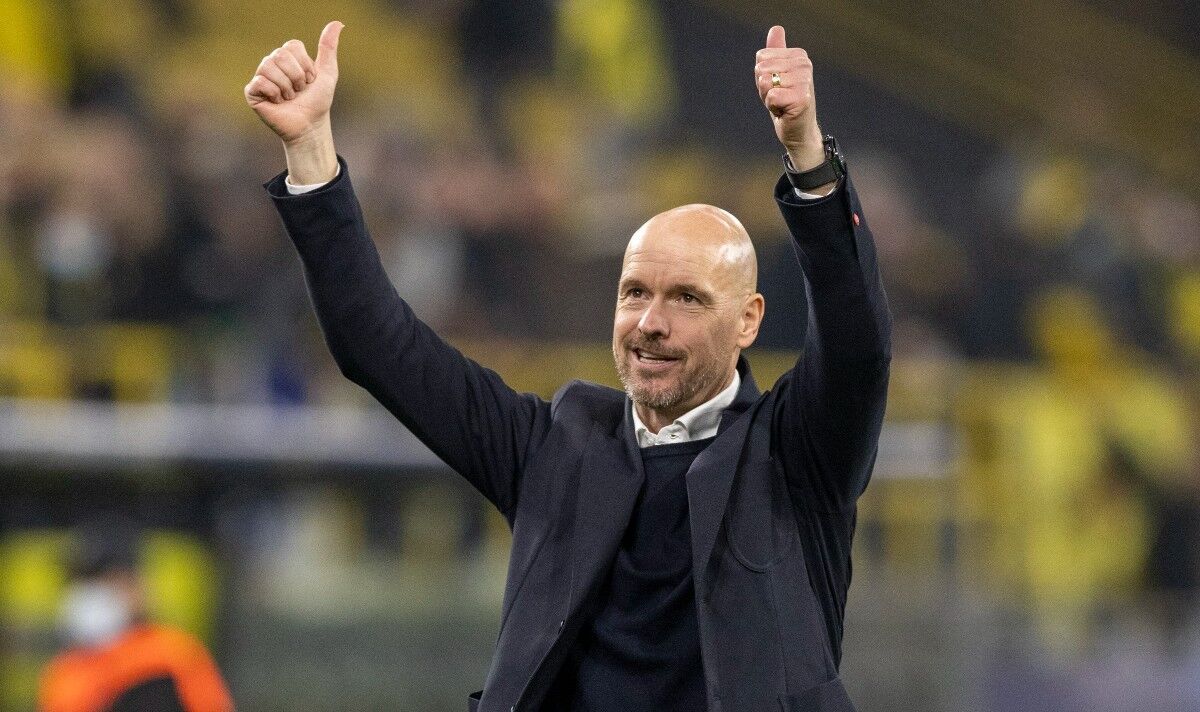 But striking a deal for Antony would go a long way to finally resolving United’s issues down the right-hand side for good. The exciting 22-year-old was a key player under Ten Hag for Ajax last year, and his 12 goals and 10 assists from the flank helped the Dutch giants to their third Eredivisie triumph in four years.

Due to major issues elsewhere in the squad, United’s need for a natural right attacker has flown under the radar slightly; particularly due to recent concerns that have been raised as a result United’s awful defensive record last year.

However, Ten Hag has swiftly identified a long-term fix for an issue that has silently plagued United over the past 12 months. The onus is now on United’s new boss and the Old Trafford hierarchy to repeat the trick and find a breakthrough in their bid to strengthen the spine of the team.