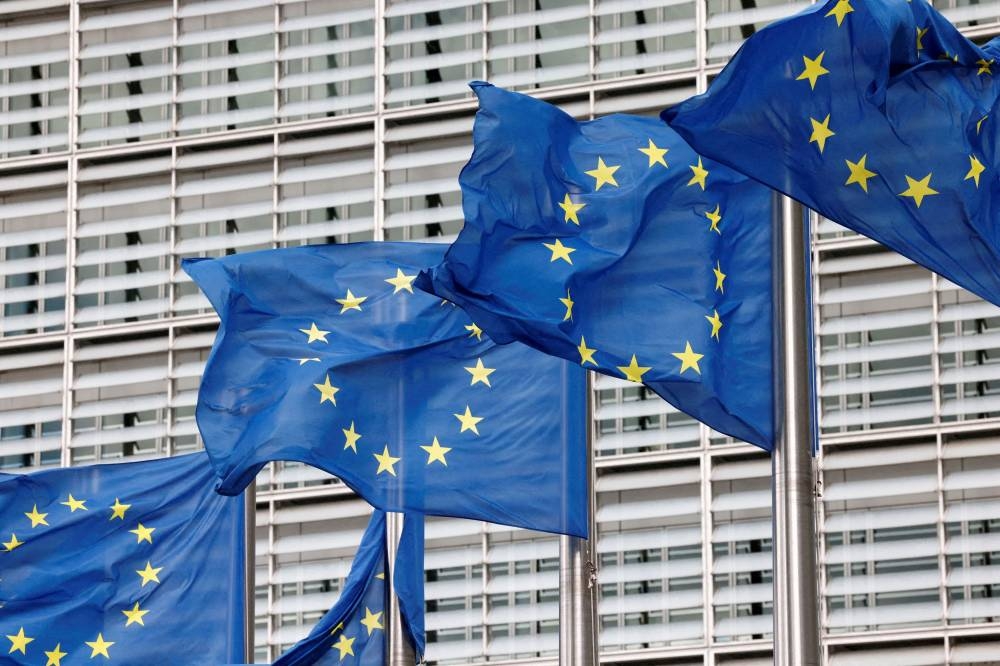 BRUSSELS, Nov 25 — EU energy ministers failed Thursday to agree a cap on gas prices to mitigate the energy crunch in Europe, amid deep divisions over an initial proposal slammed by many as a “joke”.

The ministers will now meet in the first half of December to try to bridge differences, said Czech Industry Minister Jozef Sikela, whose country currently holds the rotating presidency of the EU.

During the “heated discussions” ministers did manage to adopt a couple of other “important measures”, including joint gas purchases to avoid intra-EU competition driving up prices, supply solidarity in times of need, and hastening authorisation of renewable energy sources, Sikela said.

Several ministers going into Thursday’s meeting complained that the gas price cap proposal on the table, unveiled by the European Commission just two days earlier, was clearly designed to never be used.

The Polish and Spanish energy ministers called the proposal a “joke”.

The price cap plan — which the commission was never keen on — sets a maximum threshold of €275 (RM1,290) per megawatt hour.

But it comes with so many conditions attached that it would not even have been activated back in August, when the gas price briefly soared above €300, alarming Europe used to historic prices around 10 per cent of that.

The cap proposal would only be triggered if the €275 limit was breached continuously for at least two weeks, and then only if the price for liquified natural gas (LNG) rose above €58 for 10 days within that same two-week period.

The price of wholesale gas in Europe on Thursday was around €124, according to the main TTF benchmark.

The commission’s proposed price cap was seen as neutered under pressure from members including Germany and the Netherlands, which feared a cap could divert gas supplies to more lucrative markets, especially Asia.

Yet at least 15 EU countries — more than half the bloc — want some form of workable ceiling on wholesale gas prices to tackle a crunch in supply forced by Russia’s war in Ukraine.

‘Not about one number’

EU energy minister Kadri Simson said the European Commission was bound by “parameters” it was given by EU capitals in its formulation of a price cap, and that those governments were free to agree on a change to the parameters if they wished.

While the proposed cap “is not about one number,” she stressed the aim was to have a capping mechanism that, once activated, would stay in place for “a longer time period” and not turn on and off according to daily trading.

She also said that it was designed for next year’s gas filling season, when international competition for supplies could skyrocket.

“All signs are hinting that next year that global competition might be even significantly fiercer than it was this summer and autumn,” when European prices soared, she said.

While the European Union hasn’t banned Russian gas, the Kremlin has been turning off the taps in retaliation for sanctions imposed by Brussels in the wake of Moscow’s invasion.

Before the war, Russian gas supplies accounted for more than 40 per cent of all imported gas into the European Union, with export powerhouse Germany particularly needy.

That has now dropped to less than 10 per cent.

But alternative sources — such as LNG shipped from the United States and the Gulf — cannot make up the shortfall, and Europe faces a pricey heating bill for winter.

The price cap plan, if adopted, would start in January. It would run alongside a voluntary initiative for EU member states to cut natural gas use by 15 per cent over the northern hemisphere winter. — AFP