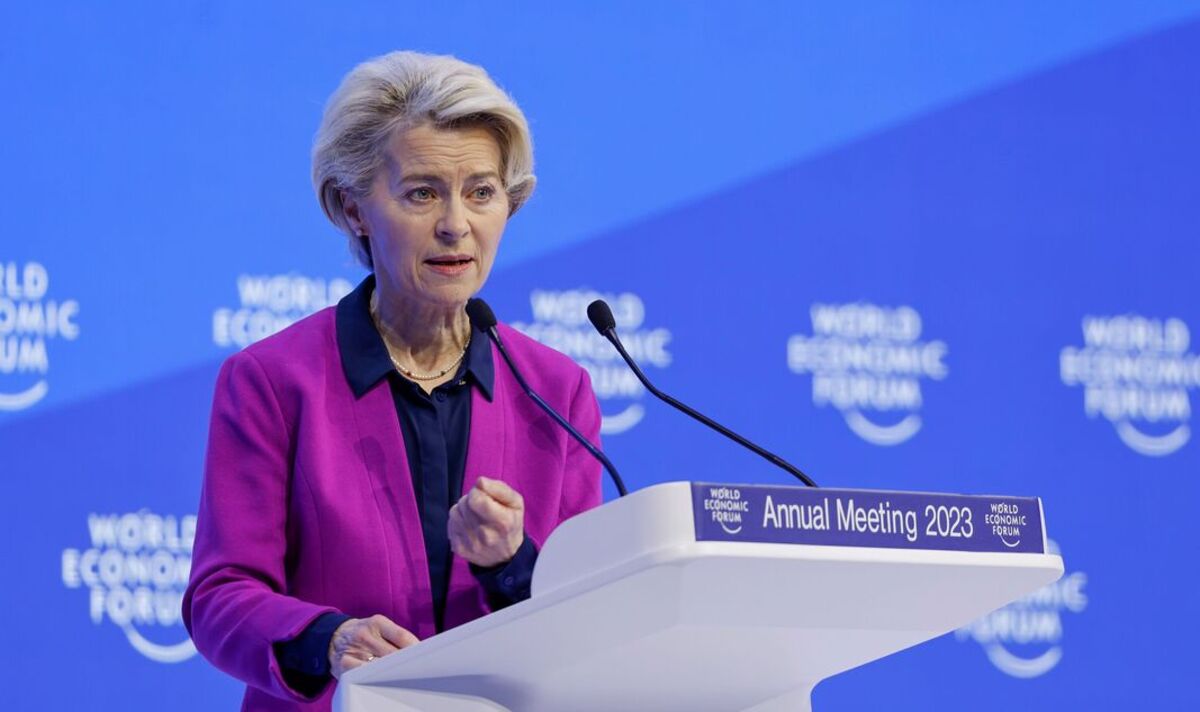 Ford is moving most of the positions concerned from Germany back to the US, including roles in product development and administrative areas. Up to 3,200 jobs will be moved across the whole of Europe as the automaker cuts costs by shifting production towards electric vehicles.

According to the German union IG Metall, 65 percent of European research and development centres and 20 percent of administrative workers are at risk.

“The company intends to carry out its main development-related activities in North America”, in a context of “transition from the internal combustion engine to the electric motor”, added the union. At the Aachen site (on the border between Belgium and the Netherlands), where Ford has a research centre, “220 employees have to fear for their jobs,” according to IG Metall.

So far, the American group has not commented on the news.

The reorganisation follows the European plans to ban internal combustion engines, diesel and petrol, starting from 2035.

Furthermore, the rising cost of materials for electric vehicle batteries and the expected slowdown of the economies of the United States and Europe are pushing automakers to cut spending.

Also increasing the pressure, analysts explain, is the price war for electric cars launched by Tesla at the beginning of the month.

He blasted: “After some technology companies, Ford also announced the cut of 3,200 jobs in Europe, which will be transferred to the USA.

She said: “The aim will be to focus investment on strategic projects along the entire supply chain. We will especially look at how to simplify and fast-track permitting for new clean tech production sites.

“To keep European industry attractive, there is a need to be competitive with the offers and incentives that are currently available outside the EU.”