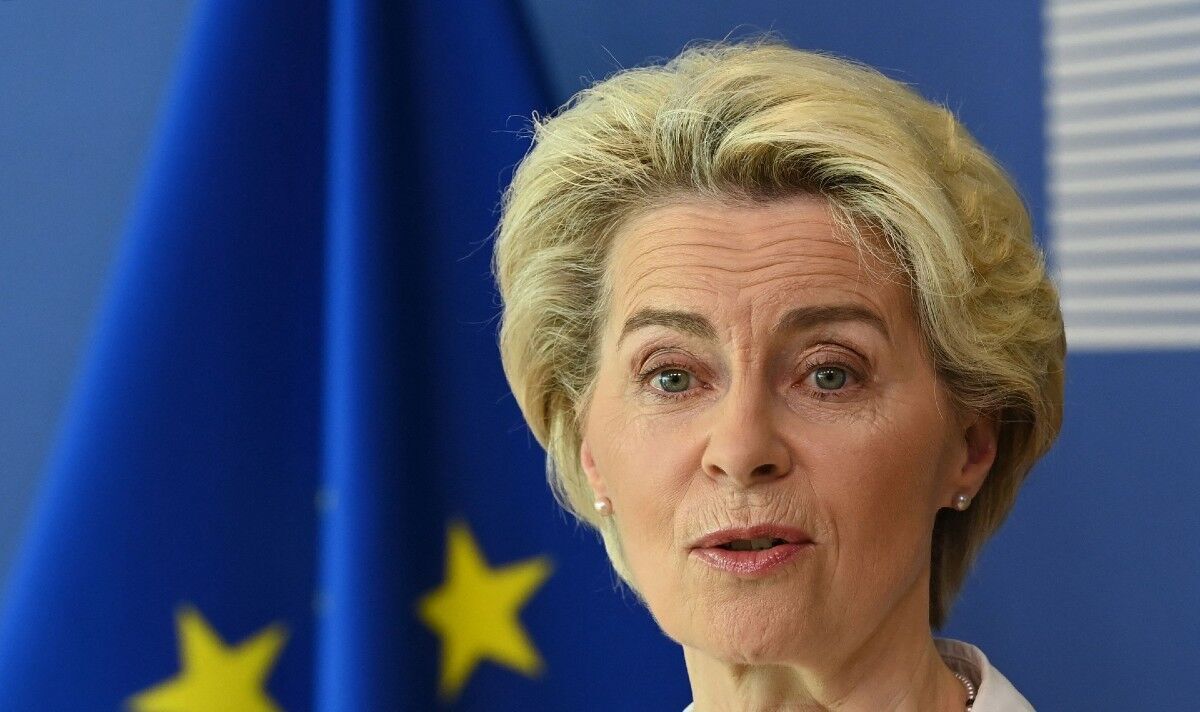 The Stick to Science campaign is an initiative specifically set up by the European research community to respond to the countries being banned from Horizon Europe. The group, which represents over 5,600 campaigners, has written a furious letter demanding Ms von der Leyen put an end to the delay as both the UK and Switzerland eagerly await participation.

In Britain’s case, it was supposed to contribute £15billion towards Horizon over a seven-year period so its researchers could access prestigious EU grants and collaborate with European partners.

And even though its membership was agreed upon as part of the Trade and Cooperation Agreement, the UK was told it cannot join Horizon until the Northern Ireland Protocol row is settled.

Britain has now been waiting 18 months and is still hoping to be allowed into the project, as is Switzerland.

Stick to Science argues the delay is causing significant harm and uncertainty to the research communities of both nations.

The campaigners’ letter reads: “As we face the very real and pressing risk that Horizon Europe could continue without two of its most committed partners, we emphasise that research collaboration benefits us all.

“And, of course, our collective futures will be poorer with less collaboration on science.”

It adds: “The European research sector stands united in its agreement that researchers in the UK and Switzerland still have much to offer science in Europe. We must allow them to continue to contribute.”

Stick to Science warned that if the nations are not allowed to rejoin, the impacts will be felt for “decades to come”.

In the plea to the head of the European Commission, the campaigners urged: “Political relationships can heal, but the impact of fragmenting research now will continue to be felt in the decades to come.

“We ask you to intervene urgently on this crucial issue. Securing UK and Swiss association now, notwithstanding the challenging political impasse, will further strengthen your remarkable legacy at the helm of the European Commission.”

While rejoining Horizon is Britain’s preferred option, Science Minister George Freeman has been drafting up a “bold Plan B” in case the UK is permanently banned.

And with tensions with the EU over the Northern Ireland Protocol dispute heating up over recent weeks, it is looking less likely that Foreign Secretary Liz Truss will be able to strike a renegotiated deal.

This would allow Britain to unilaterally override sections of the Protocol.

As the feud nears boiling point, Mr Freeman has been meeting counterparts from across the globe to strike new science deals to the UK’s ability to collaborate globally on science.

This includes a visit to Switzerland, where he signed a Memorandum of Understanding with the nation that has also been banned from the EU’s project.

Switzerland’s State Secretariat for Education, Research and Innovation Guy Paremlin told Express.co.uk: “Regardless of a possible association, Switzerland would like to strengthen its bilateral relations in research and innovation with key partners, such as the UK.

“We are working to further deepen and develop our excellent relations with the UK in these areas to allow for the use of synergies, strengthen the research and innovation landscape and ultimately address the societal challenges in Europe.”

Mr Freeman has also visited Israel and Sweden, and is also heading to Japan in September to discuss collaborating with the science powerhouse.

This is all part of his global Plan, which the Science Minister told Express.co.uk in an exclusive interview will also involve deals with the US and South Korea.

Mr Freeman has said he has “made a firm commitment to ringfence the £13billion Horizon funding for science research and innovation, so if it isn’t in Horizon, we have a major budget for a major global research program”.

The Science Minister has also guaranteed those promised EU funding that they will still receive backup funding from the Government if Horizon participation is off the cards.