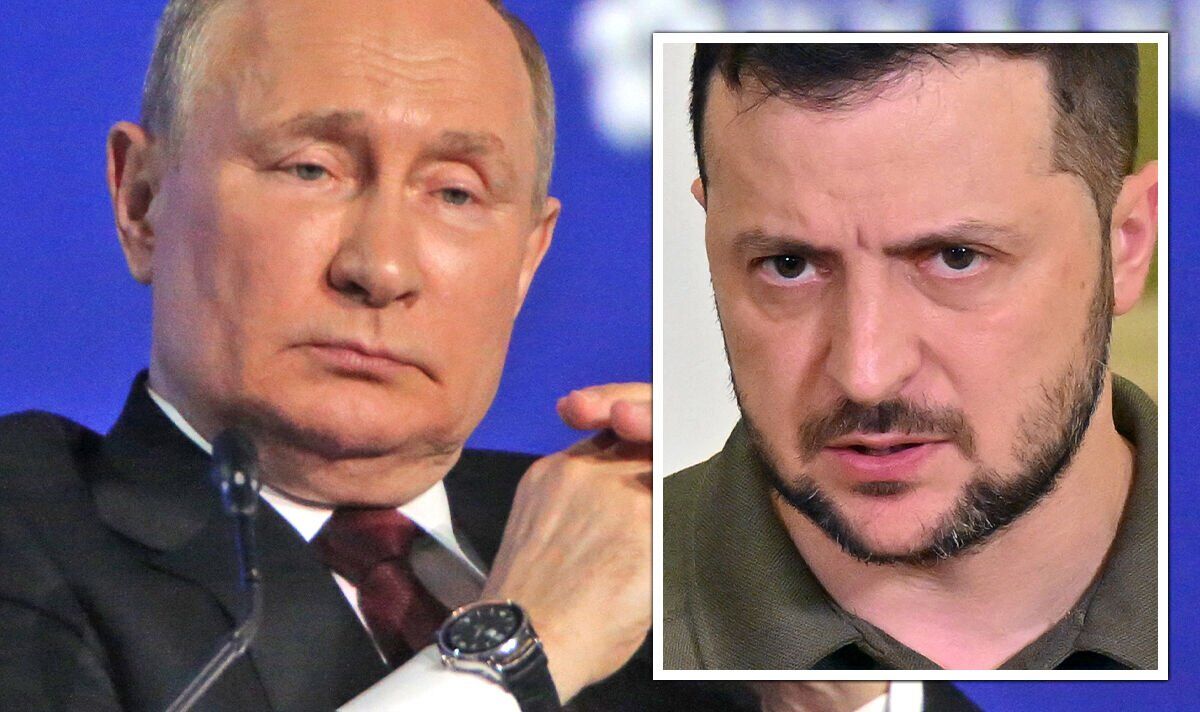 After several days of internal EU discussions and following recommendations on Friday that Ukraine and Moldova become candidates for membership, draft conclusions by the European Council (EUCO) read: “The European Council has decided to grant the status of candidate country to Ukraine and to the Republic of Moldova.” The decision is significant in the nations’ potential journey from ex-Soviet republics to developed economies in the world’s largest trading group.

The EUCO draft conclusions, which claim the future of Ukraine and Moldova as well as Georiga “lies within the European Union”, echo comments made by European ministers and diplomats on Tuesday that pointed at Thursday as the day of the announcement of the countries’ updated status.

Three officials told Reuters that no opposition among the 27 EU member states has surfaced about Ukraine.

Moldova is also almost certain to be given candidate status, the diplomats said, although Georgia must fulfil conditions, namely that it overcome political deadlock in the country.

For Kyiv, this week is poised to become a symbolic but morale-boosting moment in the military conflict launched by Russia in late February.

Luxembourg’s foreign affairs minister Jean Asselborn told reporters before a meeting with other EU ministers: “We are working towards the point where we tell Putin that Ukrainebelongs to Europe, that we will also defend the values that Ukraine defends.”

France’s Minister for Europe Clement Beaune told reporters after a ministerial meeting in Brussels there was “total consensus” among members, but it would not be up to heads of state to confirm it.

There has been some hesitance among northern EU countries that accepting Ukraine, which suffers from endemic corruption, is unrealistic. Yet, Denmark’s foreign minister Jeppe Kofod said he welcomed giving it candidacy status.

He told reporters: “It’s very good and it’s something that Denmark wholeheartedly supports; we want to help Ukraine to achieve its European dream.

Candidacy status will mark a strategic eastward shift by the bloc in the face of Russia’s invasion of Ukraine. However, Kyiv will likely take years to become an EU member, if at all.