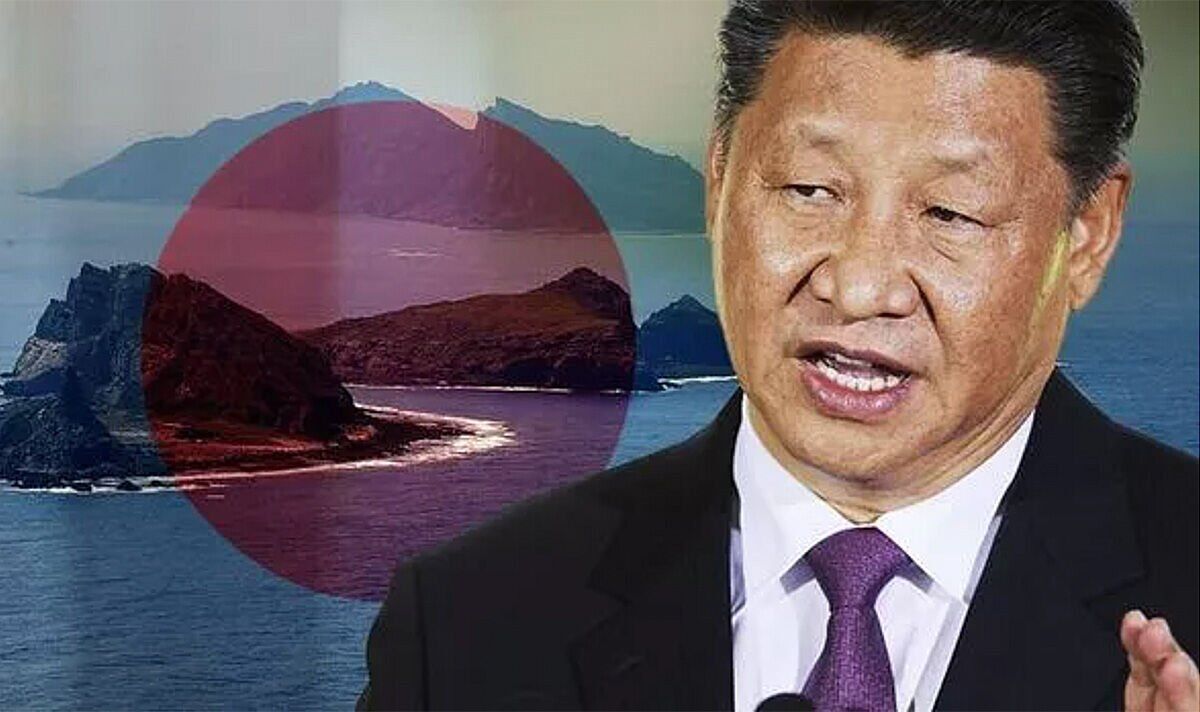 BBC China corresponded Stephen McDonell warned of further tension on the horizon in the North-Pacific region as he explained Japan has now been “drawn into this conflict” after Beijing allegedly fired missiles into Japan’s exclusive economic zone. The comments came as Japan’s Defence Ministry claimed that five of the ballistic missiles that China is now launching around Taiwan appear to have fallen in Japan’s EEZ.

“Japan has been drawn into this conflict because those missiles which were fired over Taiwan landed in Japan’s self-declared economic zone in the waters near Japan.

“Taiwan’s Defence Ministry has reported that again in recent hours PLA ships and planes have crossed the median line in the Taiwan Strait, the body of water between the island of Taiwan and the mainland.

“It’s the first time in decades of military exercises that such an action has taken place.”

Referring to Nancy Pelosi’s visit to Taiwan, he added: “Certainly this visit from Nancy Pelosi has increased tensions, however, she and the government in Taiwan would argue that it’s still worth doing.

“The interesting thing now is ‘is the People’s Liberation Army going to have these exercises every year? Are they going to encircle Taiwan every year?

“If so, we have definitely a changed landscape.