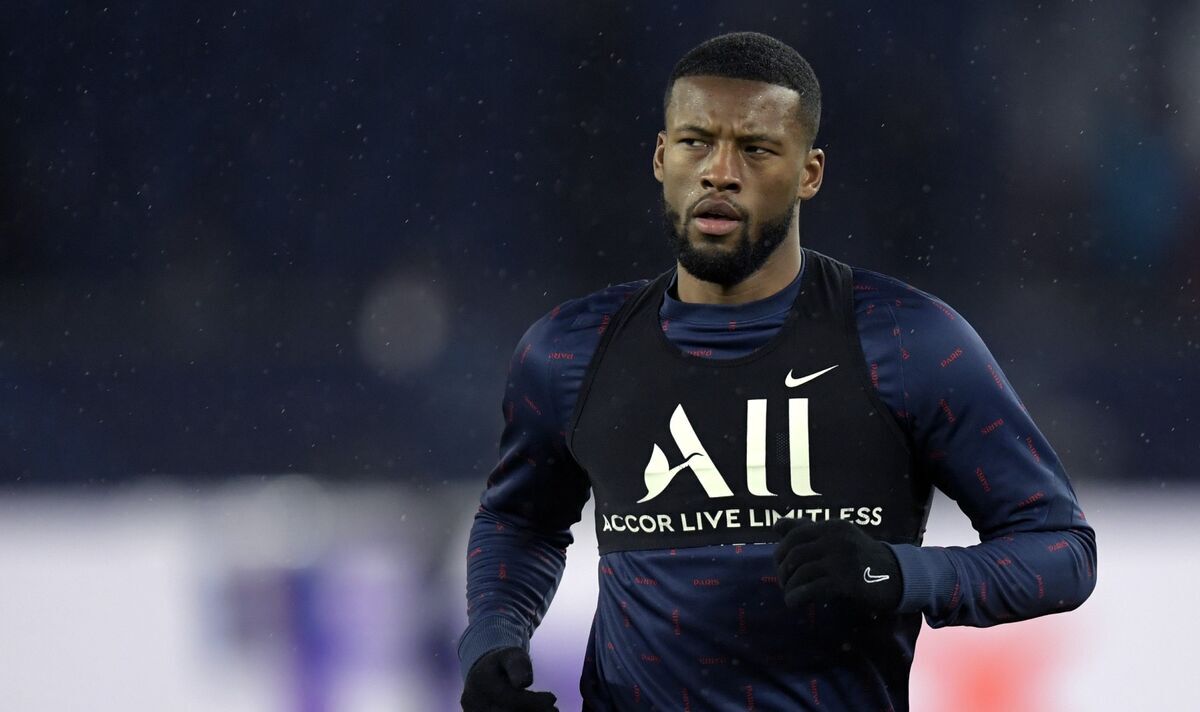 Everton boss Frank Lampard is reportedly keeping a close eye on Georginio Wijnaldum’s situation at Paris Saint-Germain. That is despite the midfielder having spent five years at Liverpool, helping the Reds to win the Premier League and Champions League in successive seasons.

The Dutchman moved to PSG on a free transfer last summer but has struggled to settle into life in the French capital. He made just 18 starts in Ligue 1 as Mauricio Pochettino’s men regained the French title.

But he found game-time increasingly hard to come by as the season went on, failing to start either leg of their Champions League Last 16 defeat to Real Madrid. And despite having two years remaining on his deal in Paris, he now appears set to leave the Parc des Princes.

According to 90min, PSG are ready to allow Wijnaldum to leave and are already planning for life without him. With Renato Sanches expected to come to PSG from Lille, the path is clear for Wijnaldum to exit after just one season.

READ MORE: Everton in transfer talks over £20m move and Richarlison could be key