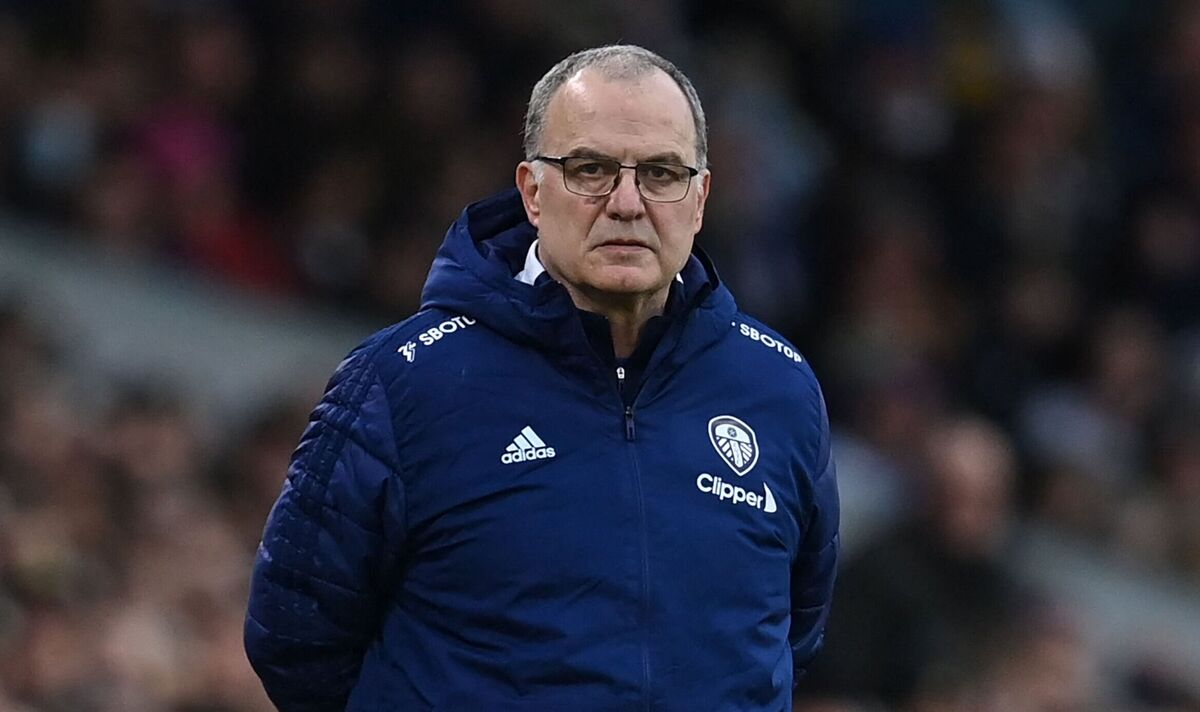 Lampard was on thin ice heading into Saturday’s relegation six-pointer against West Ham. His fate was eventually sealed by Jarrod Bowen’s first-half double, consigning the Toffees to a 2-0 defeat and 19th in the Premier League table.

The former Chelsea and England midfielder received his marching orders on Monday, giving Everton a two-week gap in which to recruit their new boss. Having been a hugely popular during his four-year spell at Leeds, Bielsa was thought to be a key option under consideration.

However, according to transfer expert Pete O’Rourke, the 67-year-old Argentine has turned down the approach after holding talks with the club’s hierarchy. Brentford’s Frank is also said to have turned the job down, with fans hoping to see a drastic turnaround over the second half of the campaign.

Bielsa has been out of work for almost a year, although he came close to taking charge of Bournemouth before they appointed Gary O’Neil on a permanent basis. The former Argentina, Chile and Lazio boss is famed for his exciting brand of football, although it often left the Whites exposed defensively during his time at Elland Road.

His and Frank’s alleged snubs leaves Everton scrambling to find a suitable option, with top-flight survival naturally high on supporters’ priority list. Sean Dyche, Wayne Rooney, Ralph Hasenhuttl and Sam Allardyce are all among the favourites with an appointment expected before the end of the month.