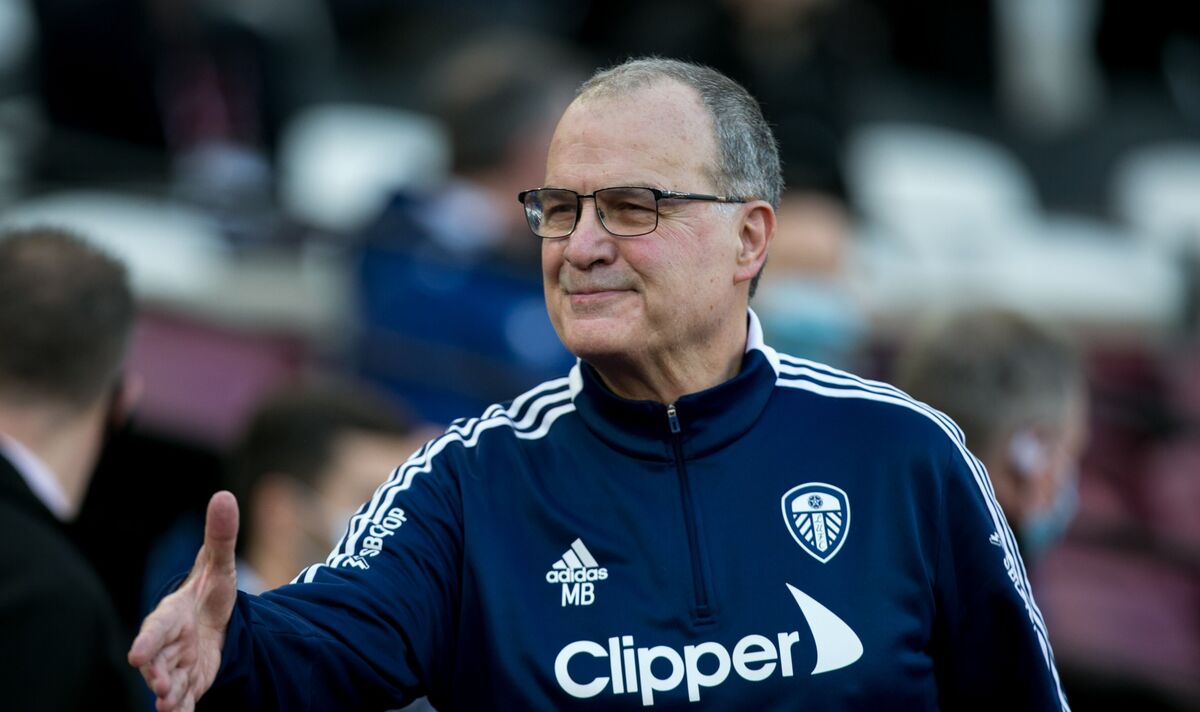 Lampard struck a respectable relationship with the fans in his 11-month stint in charge but results forced the club to act after Everton slumped to 19th in the table. The Merseyside outfit have made their worst-ever start to a season with only 15 points from 20 games.

The club statement thanked Lampard, 44, for his efforts in a statement released on Monday evening: “Frank and his team’s commitment and dedication have been exemplary throughout their time at the club, but recent results and the current league position meant this difficult decision had to be taken,” added a club statement.

It remains to be seen whether Bielsa will be placed in charge in time for their next match, with a tricky fixture against Premier League leaders Arsenal to come on February 4. Sean Dyche and Ralph Hasenhuttl have both been linked with the job by bookmakers.

Leighton Baines and Paul Tait have been placed in temporary charge, with the search for a permanent manager underway.