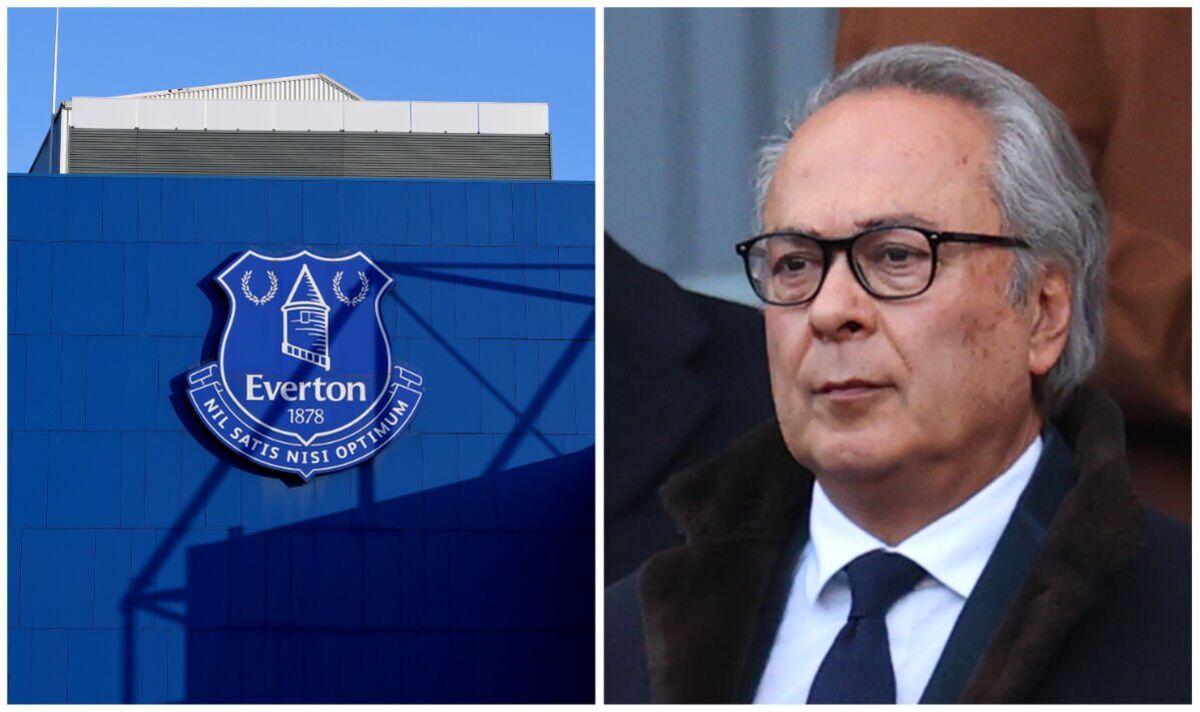 The news comes just one day after Lampard was sacked, with Everton also stunned by Tottenham’s hijack of their loan deal to sign Arnaut Danjuma.

The Dutchman had been poised to seal his move to Goodison Park with a medical even completed, before the north London side swooped on Tuesday.

Anthony Gordon and Amadou Onana have also been linked with moves away from Merseyside, with Newcastle United in discussions over a deal to sign 21-year-old academy graduate Gordon.

Fans have protested over the presence of the board members at recent matches, with safety concerns still prominent ahead of their next match against Arsenal on February 4.