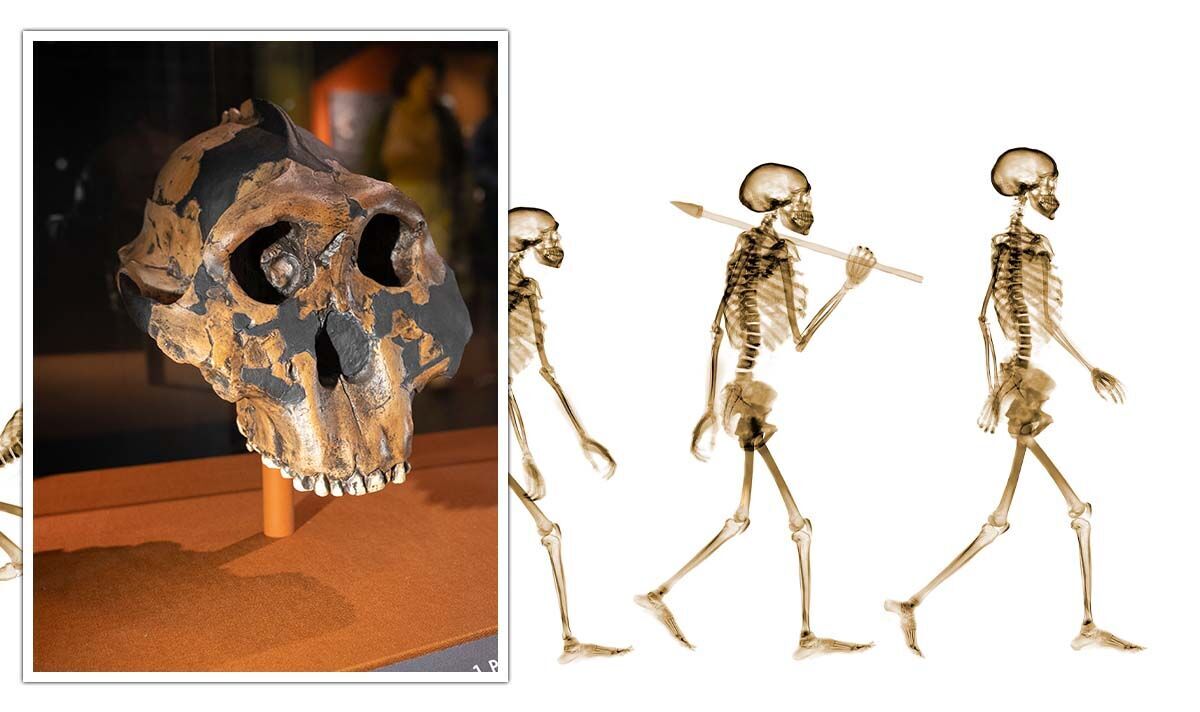 Last year, a study found that around 3000 years ago, the size of human brains had decreased. This period was referred to as the Early to Middle Bronze Age, characterized by the early empires in the Ancient Near East, which included civilizations like Mesopotamia and ancient Egypt. The researchers believed that as humans transitioned to modern urban societies, our ancestors’ ability to store information externally in social groups decreased our need to maintain large brains.

Now, a new study led by researchers from the University of Nevada, Las Vegas (UNLV) has refuted this hypothesis.

In the previous study, the researchers explored decades-old ideas on the evolutionary reduction of modern human brain size, based on a comparison to evolutionary patterns seen in ant colonies.

In a new paper published last week in Frontiers in Ecology and Evolution, the UNLV-led team studied the dataset that the used by the research group from last year’s study and dismissed their findings.

Anthropologist Brian Villmoare said: “We were struck by the implications of a substantial reduction in modern human brain size at roughly 3,000 years ago, during an era of many important innovations and historical events—the appearance of Egypt’s New Kingdom, the development of Chinese script, the Trojan War, and the emergence of the Olmec civilization, among many others.

“We re-examined the dataset from DeSilva et al. and found that human brain size has not changed in 30,000 years, and probably not in 300,000 years.

“In fact, based on this dataset, we can identify no reduction in brain size in modern humans over any time period since the origins of our species.”

The UNLV researchers challenged a number of different hypotheses DeSilva et. al had proposed, based on a dataset of nearly 1,000 early human fossil and museum specimens.

They noted that since the rise of agriculture and complex societies occurred at different times around the globe, there should have been a variation in timing of skull changes seen in different populations.

READ MORE: Roman road found in Wales may have been used by Stonehenge builders

However, Prof DeSilva’s dataset sampled only 23 crania from the timeframe critical to the brain shrinkage hypothesis and lumped together specimens from locations including England, China, Mali, and Algeria.

The UNLV researchers noted that the dataset was heavily skewed as over half of the 987 skulls studied came from the last 100 years of the 9.8 million-year timespan that they were investigating.

Because of the unbalanced range, the team believes that the previous research did not offer a clear idea of how much cranial size has changed over time.

Multiple hypotheses on causes of reduction in modern human brain size need to be reassessed if human brains haven’t actually changed in size since the arrival of our species.