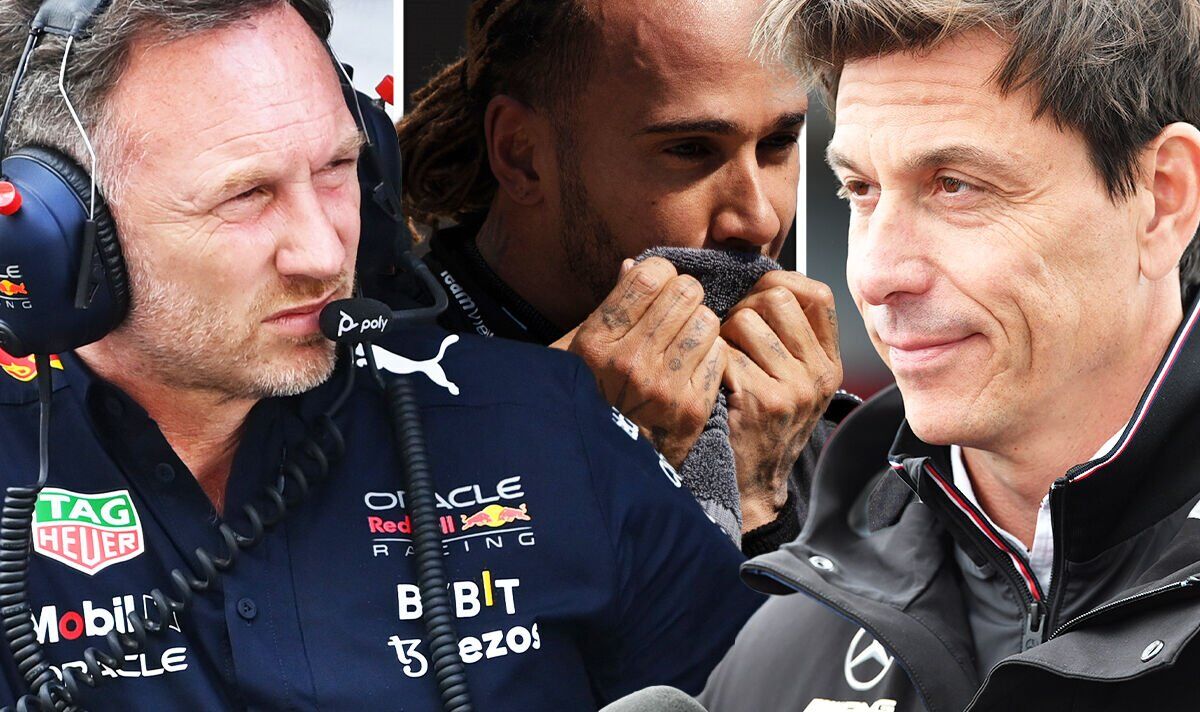 Toto Wolff is getting “fed up” with Lewis Hamilton, according to Bernie Ecclestone.

The former F1 boss has questioned the seven-time champions attitude behind the wheel, claiming he wasn’t trying.

Ecclestone even suggested Wolff could look at replacing Hamilton in the near future if performances don’t get better.

He said: “Toto is getting a bit fed up with Lewis. I don’t think he’s trying, do you?

“Let’s put it another way, Lewis doesn’t seem bothered about losing. It’s not like him. He has a competitive nature – but he’s taking losing a bit easy for my liking.”