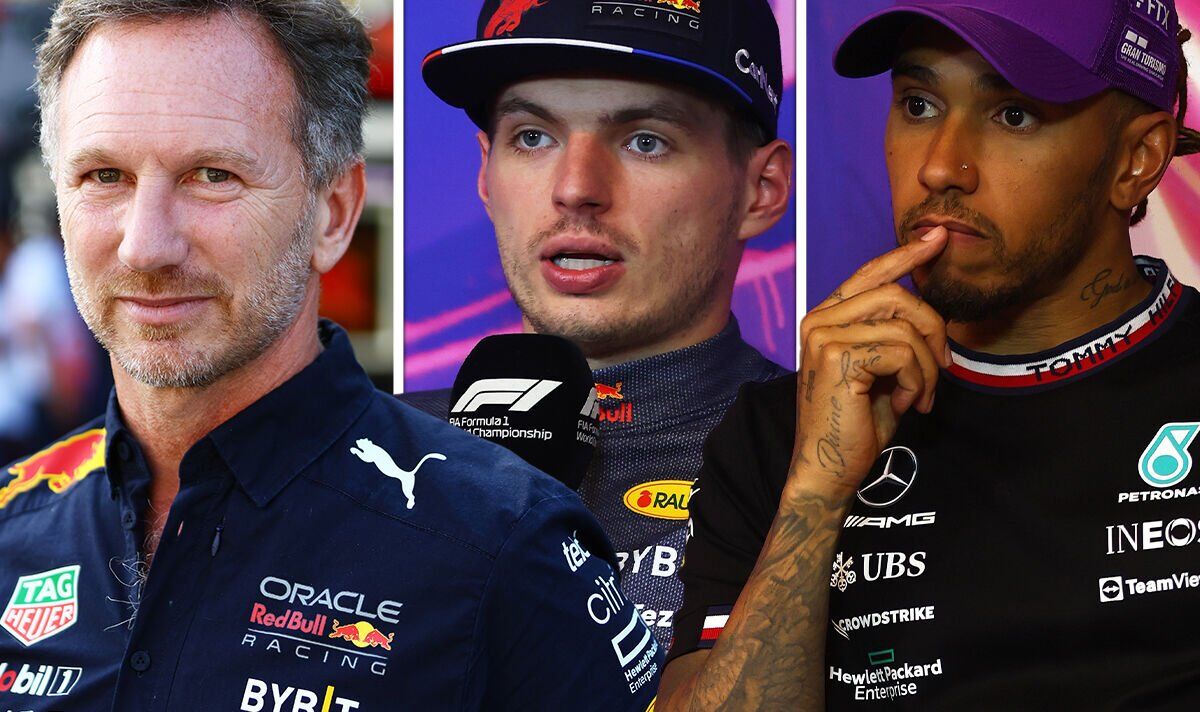 It comes after a new technical directive was issued by the FIA to try and control porpoising issues.

Szafnauer said: “It could very well be that we shouldn’t be running this in qualifying in the race. If teams have brought those stays, I would imagine they could be perhaps looked at after and protested.

“It’s against the regulation as it stands today. We definitely don’t have one. And unfortunately, if you do have an extra stay, you can run the car lower and stiffer, and gain some advantage.”